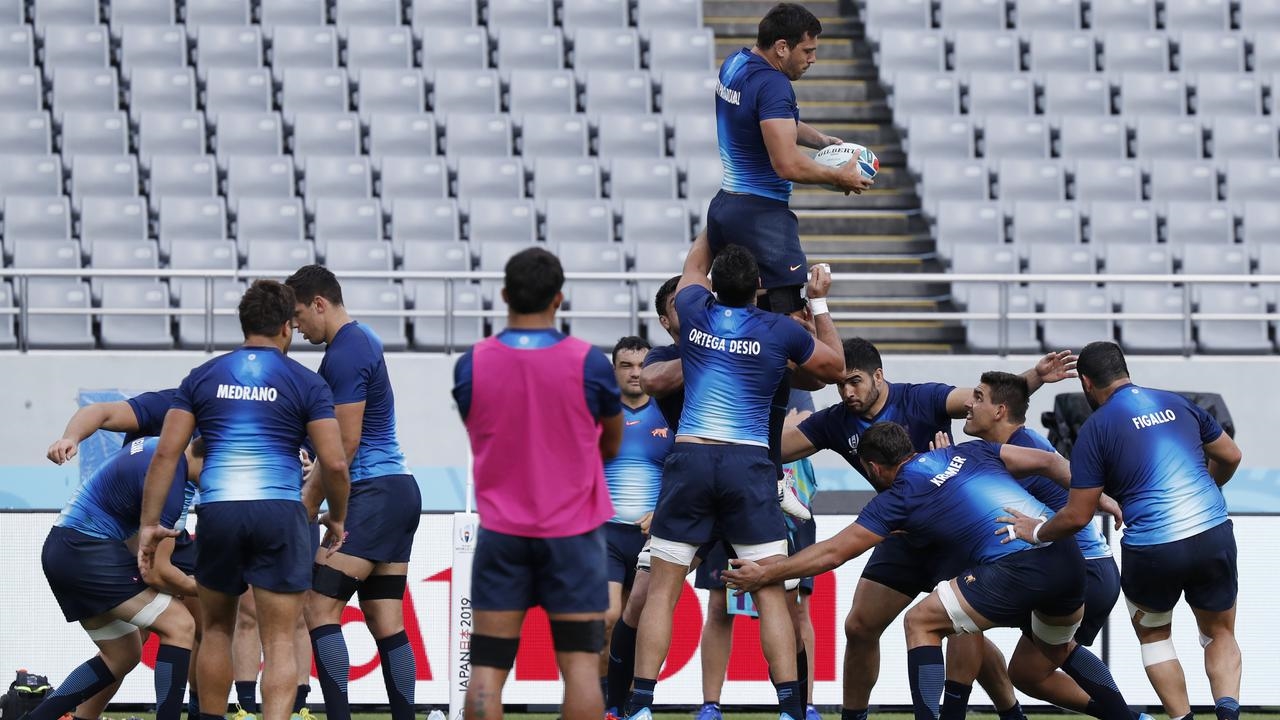 France set for 'war' with Argentina at Cup

France prop Jefferson Poirot is expecting "war" when his side take on Argentina in their Rugby World Cup opener in Tokyo in what looks a must-win match for both if they are to make it to the quarter-finals in Japan.

Poirot expects bravery and fight on Saturday from an Argentine side that enter the tournament on a run of nine straight defeats, acknowledging that the South Americans have not been as mediocre as those results suggest.

Three of the defeats were by six points or less to New Zealand, Australia and South Africa this year.

"We know them, we can't be surprised of the bravery they will demonstrate, of the war they will fight," Poirot told reporters on Friday.

"We know it's a team which plays very good rugby and which tries to break their opponent, we know all of that so it's down to us to handle this. We've prepared for it, so it will be a real war."

France have battled with their own form in the last few years, but a recent pair of wins over Italy and a comprehensive home success against Scotland have lifted the mood.

Captain Guilhem Guirado believes they are showing signs of improvement.

"We've intervened quite a bit during training, on the preparation, on how to approach that game," he said.

"It'll be about motivating and giving out the last instructions, motivate the players around me, feel that they're ready and raise the pressure at the right time.

"What I take out from these last few days is that we're strengthening."

Argentina assistant coach Juan Fernandez Lobbe stopped short of saying it was a must-win game for his side, but with Tonga and the United States also in the pool, it most likely is do-or-die for the Pumas unless they can surprise fancied England.

"It's very important, it's the first game of four that we need to handle the best way possible to get into the quarter-finals, that is the first goal. I won't call it vital, (but) it's a very, very important game," he said.

France are unbeaten in seven of their eight World Cup opening matches. Their only loss came against Argentina in Paris in 2007. 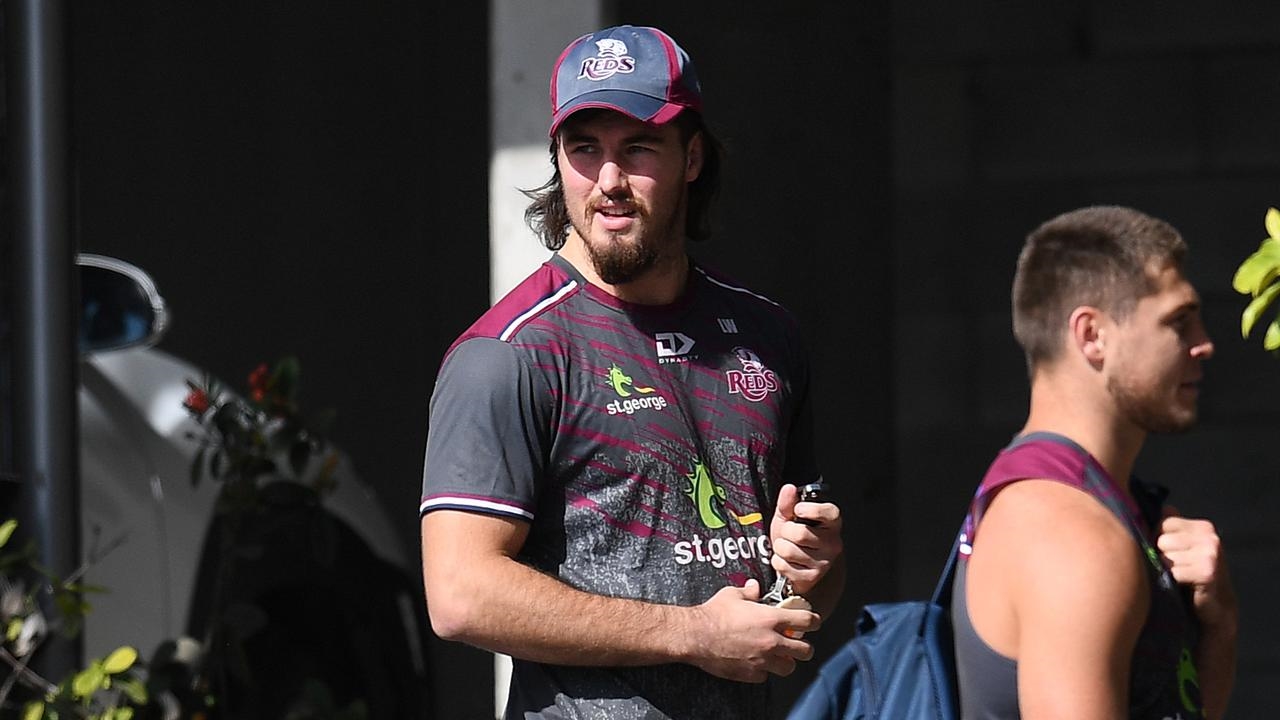 Queensland Reds skipper Liam Wright will focus on teammates committed to the team's cause after the exits of Izack Rodda, Harry Hockings and Isaac Luc... 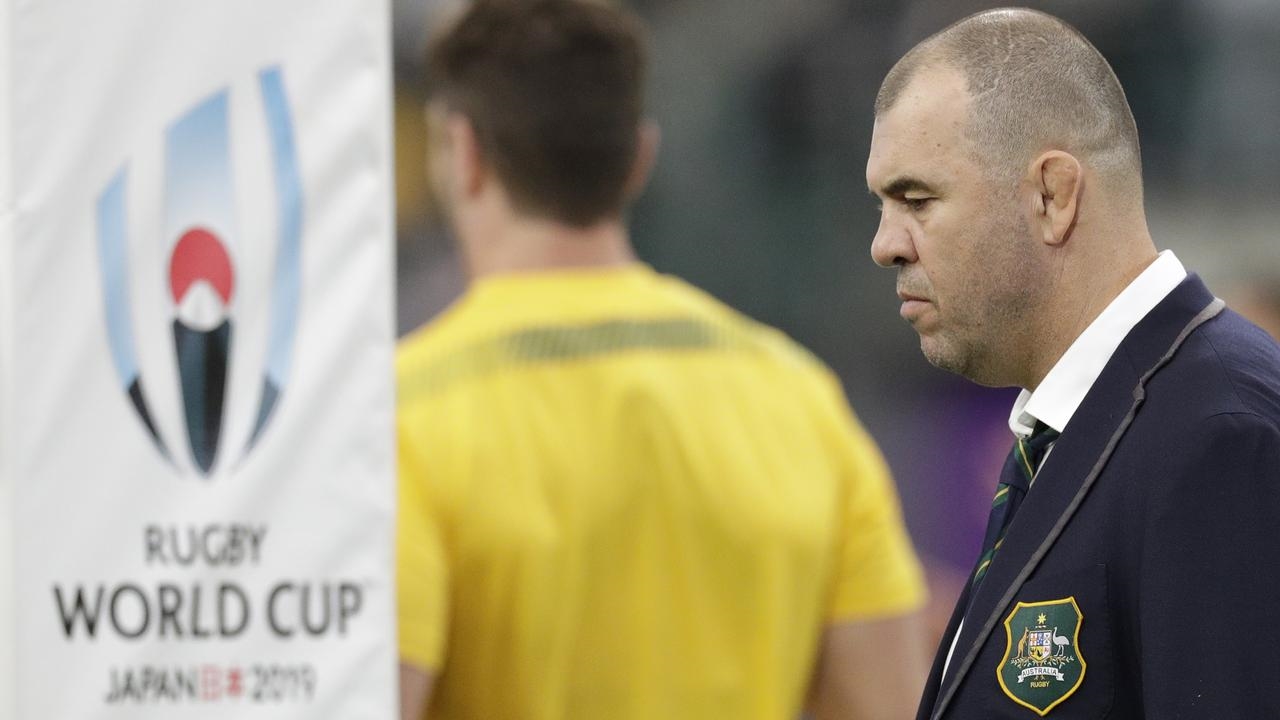 I should have quit before 2019 WC: Cheika

Former coach Michael Cheika says he should have walked away from the Wallabies in early 2019 after Rugby Australia showed "they didn't trust me any mo...