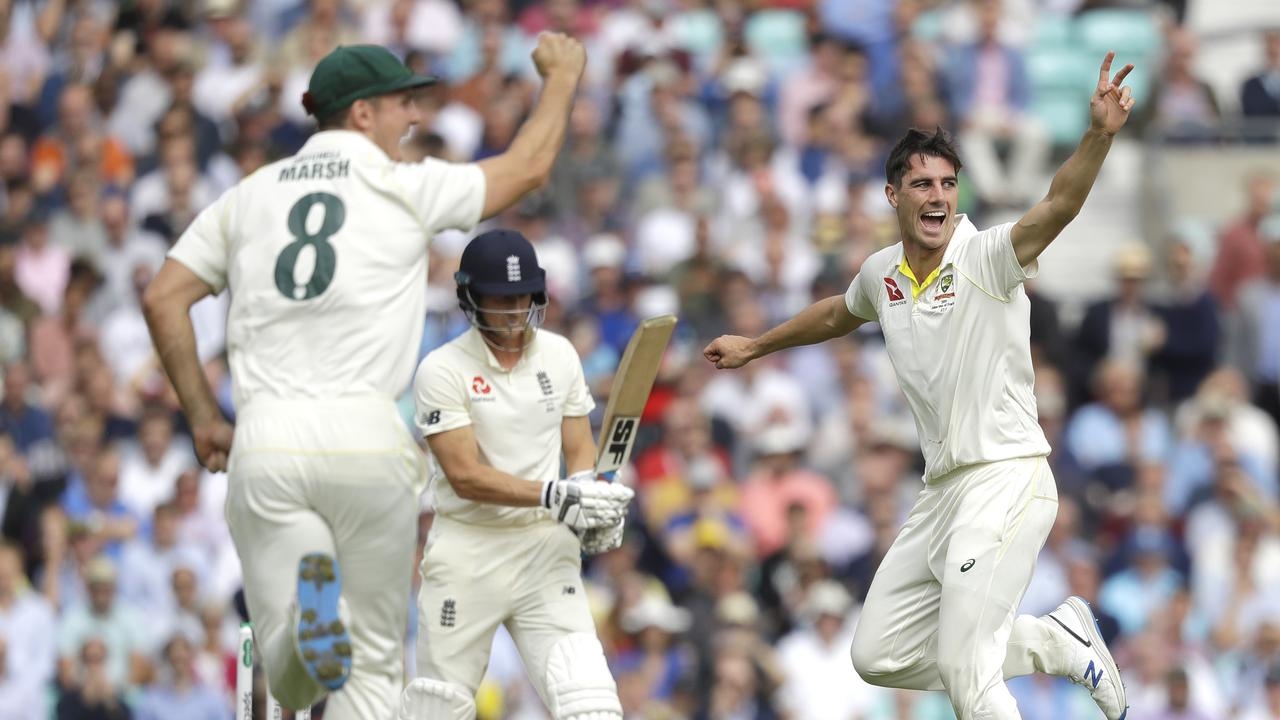 Australia ironman Pat Cummins has showed no let up despite a marathon winter of bowling in England on day one of the fifth Test at The Oval.

Cummins, who has sent down more overs and taken more wickets than any other player in the series, is the only quick to play in every match for the tourists with Mitchell Starc left out the team in favour of Peter Siddle.

The powerful quick showed just why he can't be rested with another strong showing in the first session of match, finishing with 1-28 - figures that could have been so much better had two catches not gone down off his bowling.

After Australia skipper Tim Paine won the toss and somewhat surprisingly elected to bowl on what appeared a good batting deck, Cummins was on the money from his first over of the day.

Unorthodox England left-hander Rory Burns played and missed at his first three deliveries as Cumins got the ball to seam away off the wicket.

The 26-year-old's well-documented injury woes have well truly been shown to be a thing of the past as he arrived at the The Oval with 24 wickets to his name, having also played throughout Australia's run to the semi-finals of the World Cup.

Half-an-hour into the day he made that 25 victims when he enticed Joe Denly into driving at at ball just outside off stump and Steve Smith took a juggling catch at the second attempt.

With that wicket the Sydneysider boosted his series average to 17.24 - the best figures by an Australian bowler in England for 129 years.

Cummins should have added to his tally just before lunch, first when he tempted England skipper Joe Root into a playing a hook shot, which he mistimed down to Peter Siddle on the deep square-leg boundary.

However, the veteran Victorian seemed to lose track of the ball in the air and put down a regulation catch.

Root was then handed another life in Cummins' next over, this time by his skipper after another fine ball found the edge of the Yorkshireman's bat.

However, Paine made a complete hash of the situation behind the stumps with some poor footwork that saw him move late to the flight of the delivery off the bat.

Subsequently his clumsy one-handed attempt to make the catch never looked convincing and the ball bounce out of his glove and onto the ground. 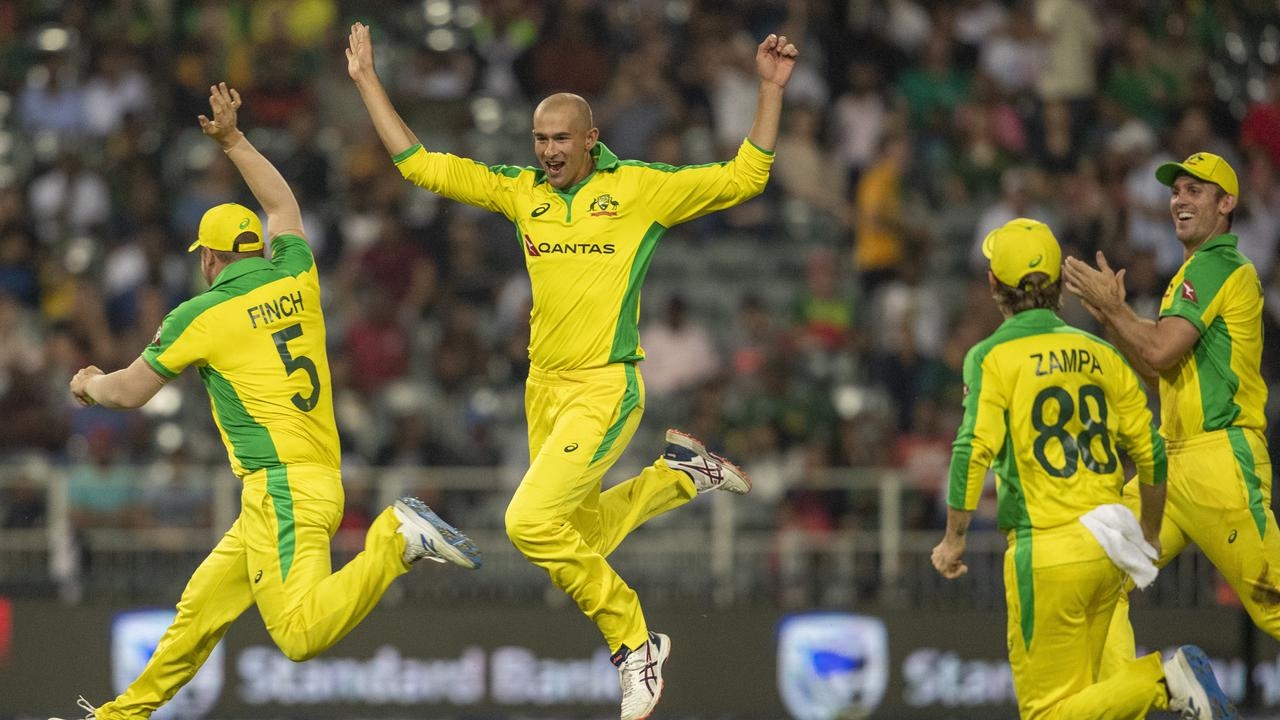 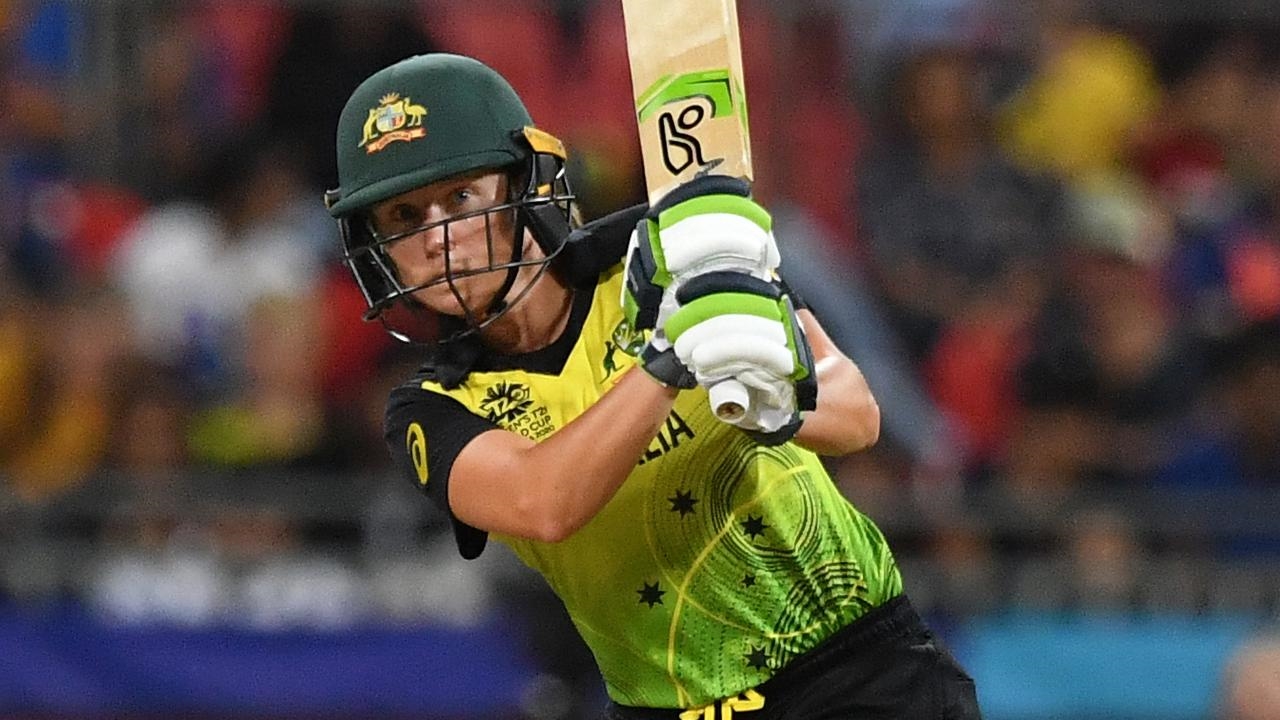