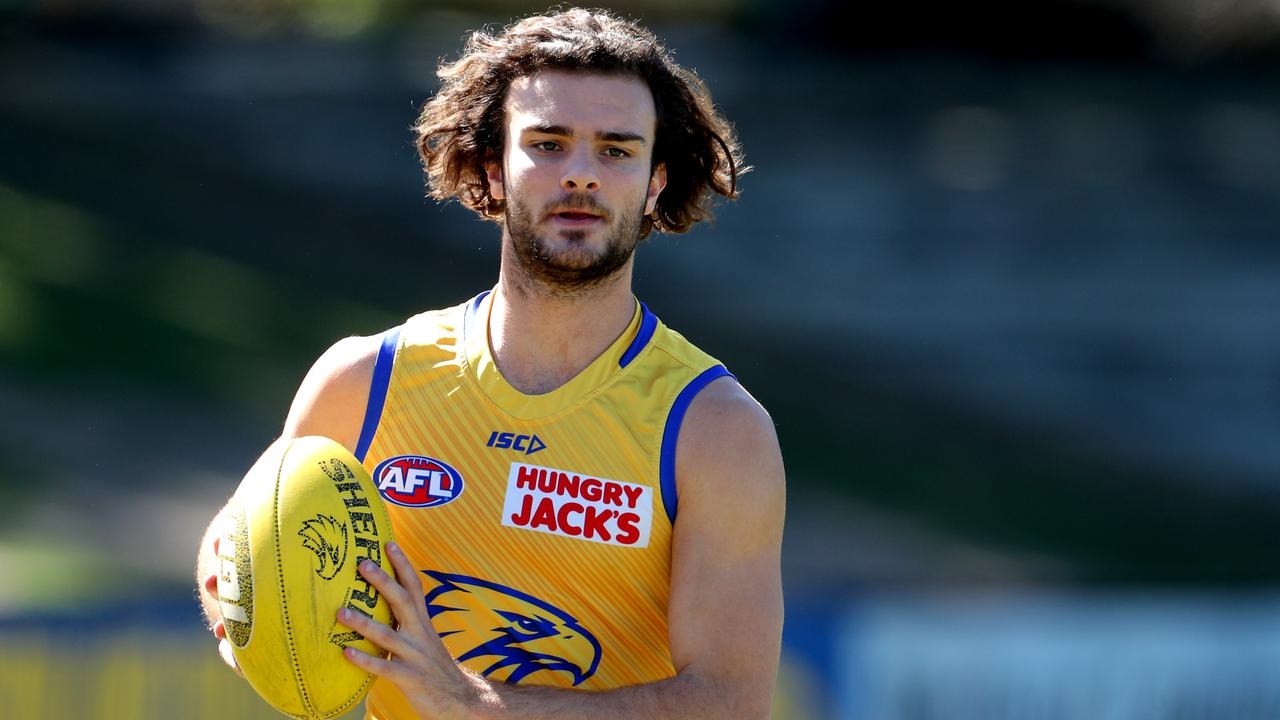 West Coast have recalled Jack Petruccelle to fill the large gap left by Willie Rioli's ban in the AFL semi-final against Geelong.

In a stunning blow to the Eagles' premiership defence, Rioli was served a provisional ban for allegedly substituting a urine anti-doping sample.

The Eagles have gone like-for-like, with Petruccelle also to play a small forward role.

Petruccelle played 19 games this season, but has struggled for consistently and was dropped for their elimination final win over Essendon.

Before the Rioli bombshell, West Coast were poised to name an unchanged side for the first time since last year's grand final win over Collingwood.

A week after his controversial late withdrawal, ruckman Rhys Stanley will return to Geelong's senior side.

Coach Chris Scott has come in for plenty of criticism after Stanley was the late out for last Friday night's qualifying final loss to Collingwood.

The Cats made two forced changes, also recalling onballer Cam Guthrie as Mitch Duncan and Gary Rohan went out because of knee problems.

Stanley will pair with Mark Blicavs in the ruck duels against Nic Naitanui and Tom Hickey.

Cats teammate Tom Stewart said Stanley will want to play well for its own sake, rather than prove a point to the critics.

"I don't know if he'll be fired up - he'll be itching to play," Stewart said.

"Rhys is a fantastic teammate in that respect, he's gone through a lot of it in his career in terms of being in and out of the team and form and such.

"So I think he'll just be, as I said, itching to get out there and just perform and contribute to our team - it's not so much that he'll be fired up to prove the naysayers wrong."

The Giants also made one forced change, bringing back Adam Tomlinson after his surprise elimination final omission.

Tomlinson will replace Brett Deledio, who is sidelined with yet another calf injury.