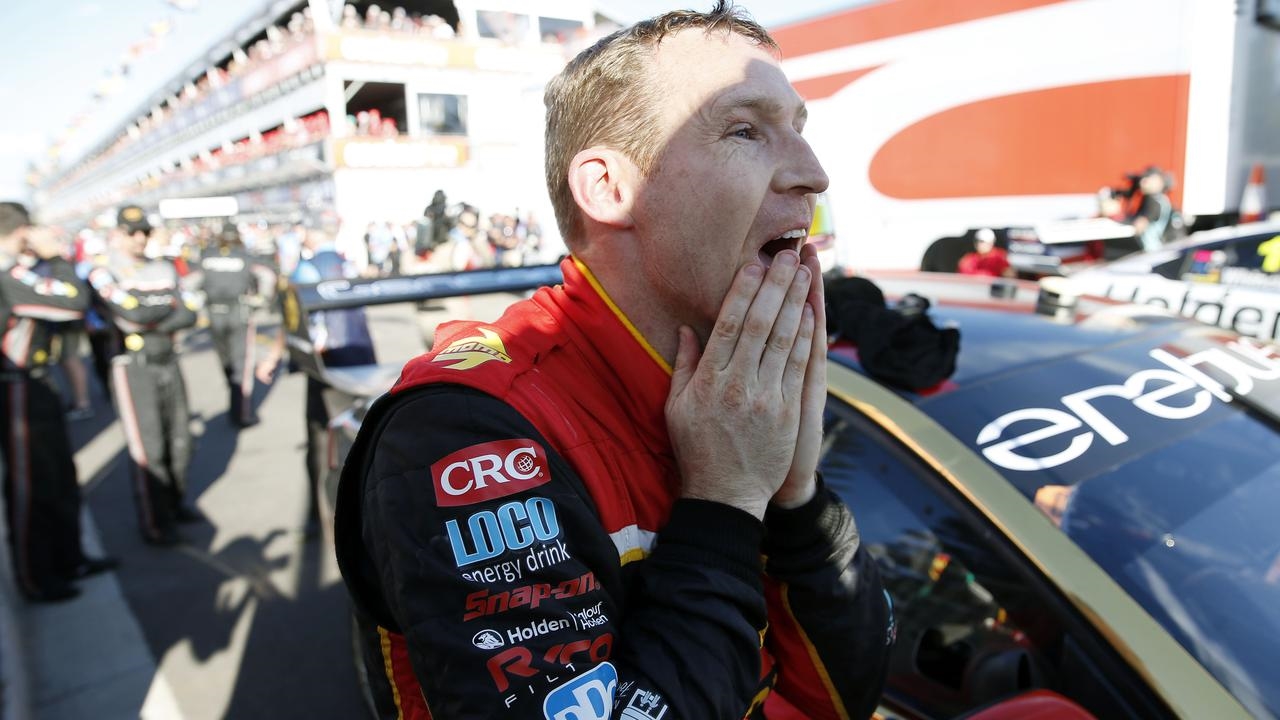 Scott McLaughlin can add another piece of history to his unstoppable charge to the Supercars championship with a race win in Auckland this weekend.

The Ford star's double at Tailem Bend in South Australia last month took him level with Craig Lowndes's 1996 record of 16 race wins in a single season.

A victory in either race this weekend would make McLaughlin the most successful driver in a single season in the championship's history.

Given McLaughlin's dominance it seems almost inevitable he will surpass that tally but the New Zealander admits it would be a special thrill to break the record in his homeland.

"There's plenty more opportunities to do it later in the year but I'd love to, obviously, try and win it at home," the DJR Team Penske driver told AAP.

"Regardless if there was a record on the line or not I'd still be coming in wanting to win here badly.

"It is very exciting for me to potentially be able to add to a record and that's really cool."

Lowndes's brilliant 1996 campaign led to the first of his three career championships but he expects his record to fall at some point over the weekend at Pukekohe Park.

"Records are there to be broken. There's definitely no doubt that Scotty's having a stellar year and it's not a matter of if, it's probably a matter of when," Lowndes told AAP.

"There's no doubt that he will get there somewhere and probably New Zealand might be a good hunting ground for him."

McLaughlin heads across the Tasman holding a mammoth 573 point lead in the championship from nearest rival Chaz Mostert.

As well as his shot at history, McLaughlin will be making his 100th Supercars round start at the circuit where he claimed his first race win in 2013.

"We don't often get to race in front of our home fans a lot. It's only once a year.

"A lot of Kiwis still come and visit the Supercar races and stuff but whenever we come here it's just a different type of support. It's crazy for all of us Kiwis."

The Auckland SuperSprint starts with practice on Friday before a 70-lap race each on Saturday and Sunday.

MOST SUPERCARS RACE WINS IN A SINGLE SEASON 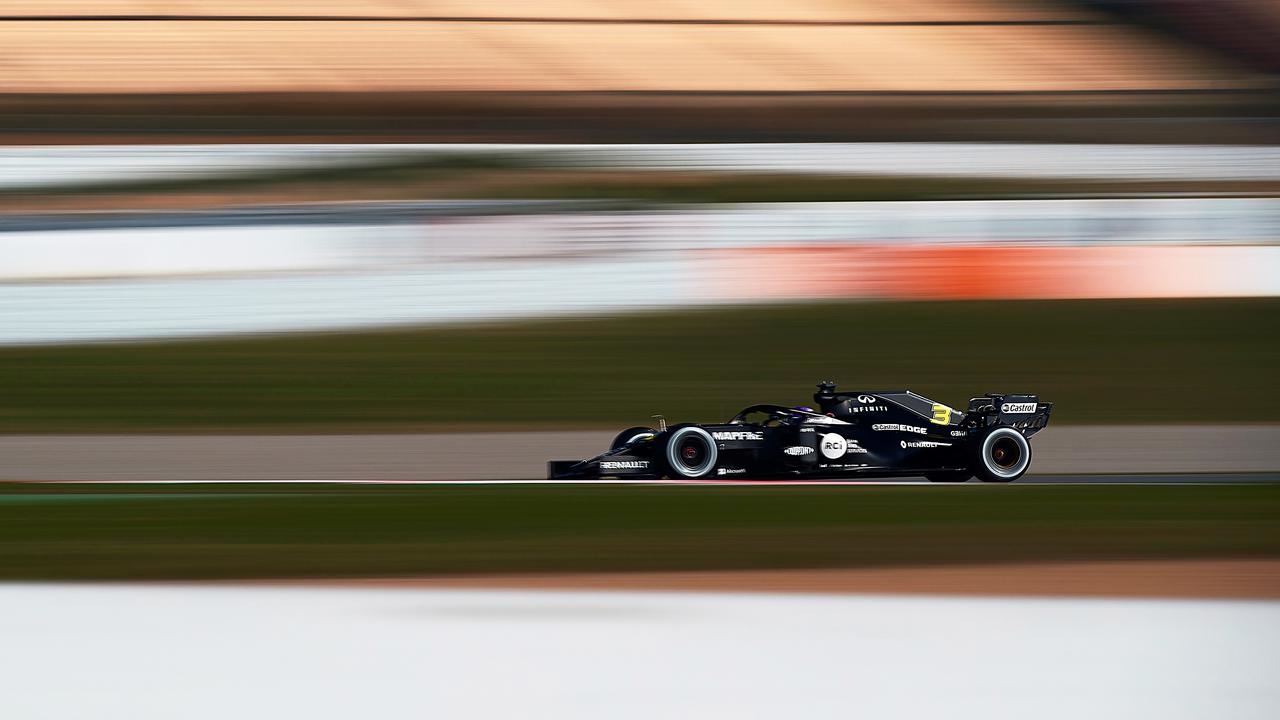 World champions Mercedes enjoyed an impressive one-two for their cars on the final day of the first week of 2020 pre-season.... 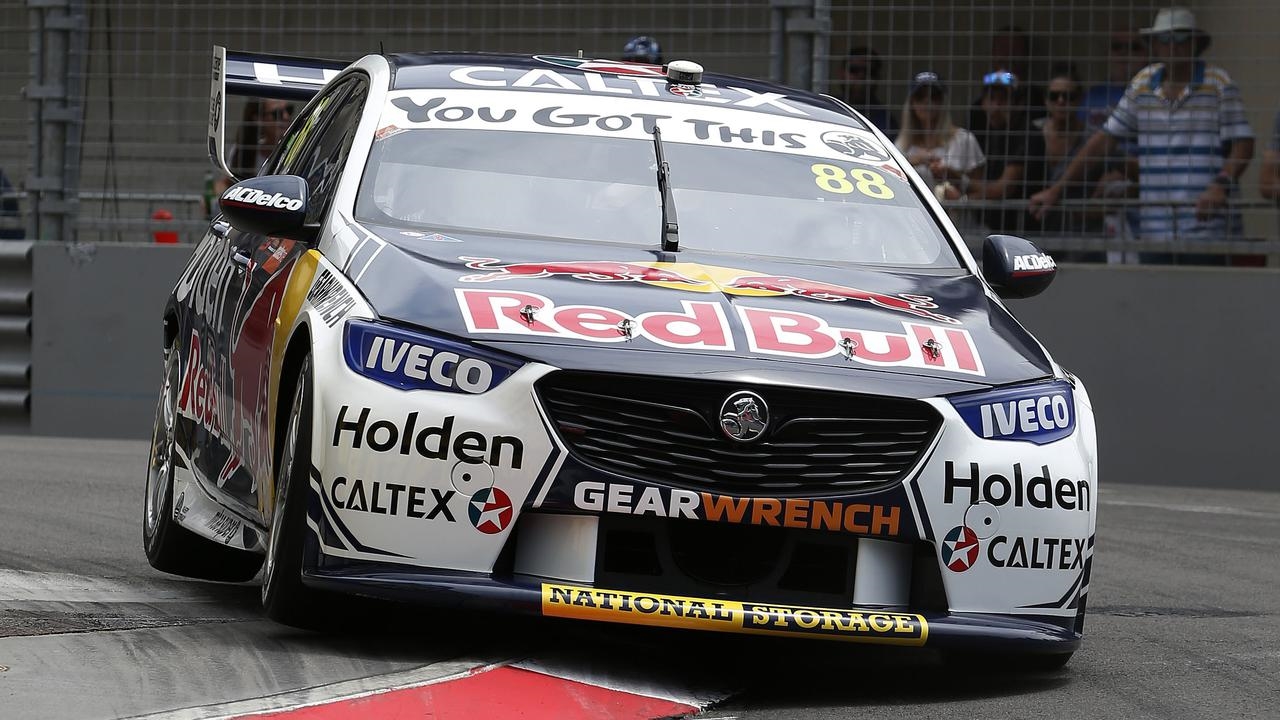 Holden legend Jamie Whincup has put an end to speculation about his future, committing to racing for Red Bull in Supercars again in 2021....