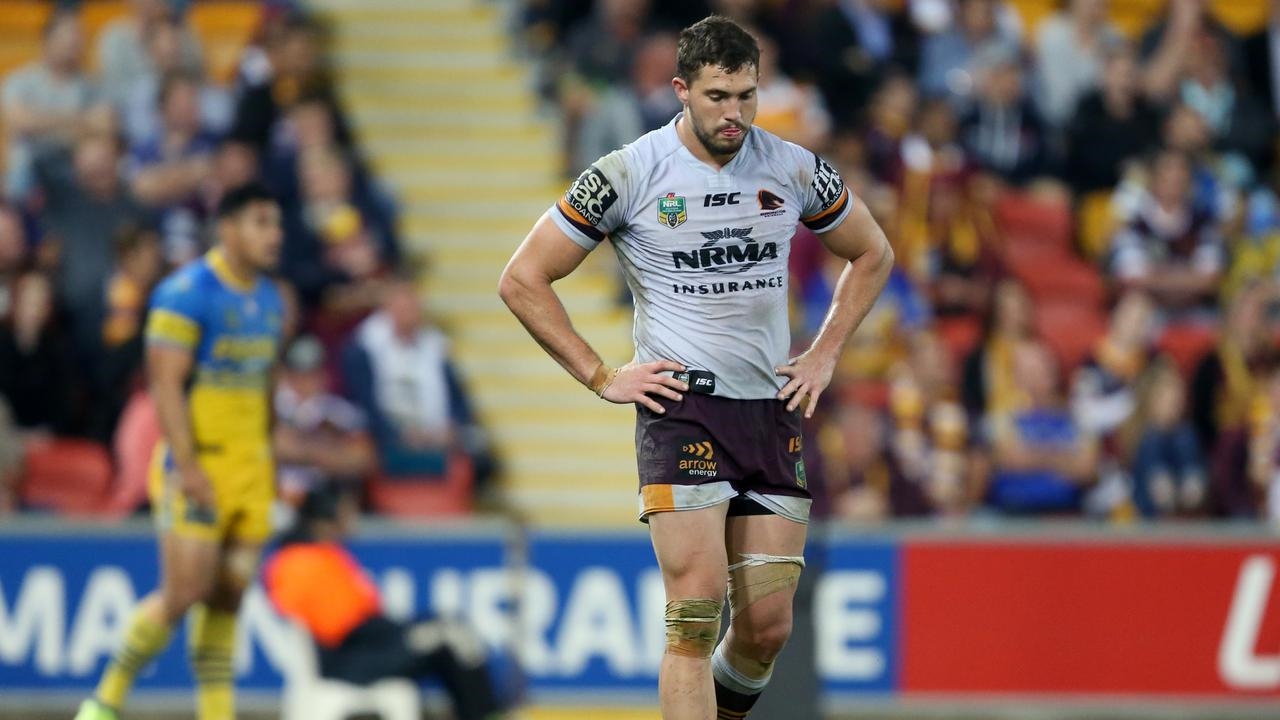 Oates out for NRL redemption against Eels

The last time Corey Oates played Parramatta in Sydney the Brisbane winger had a shocker.

Not that the Queensland flyer wanted to be reminded.

In fact, the memories are so bad that Oates tried to make light of it ahead of the Broncos' NRL elimination final against the fifth-placed Eels at Bankwest Stadium on Sunday.

In easily his worst game of 2019, the Broncos winger spilled a bomb which led to an Eels try before stumbling over the sideline to squander a Brisbane four-pointer.

Then he missed a Parramatta grubber kick that gifted the Eels another try.

At first a jovial Oates tried to feign ignorance over his nightmare at the NRL's newest venue.

"From what I hear it was a really bad game for me. I will need to try and fix that up, make the second game a lot better."

But Oates was confident he could reverse his fortunes as eighth-placed Brisbane looked to silence their critics against the Eels.

"No, I have definitely put that one behind me. That was a game I have forgotten about and don't really want to remember," he said.

"It's a different week, it's finals footy. I have got to be on my game no matter what.

"You can't have those little mistakes in these types of games, they are going to hurt you, especially against a team like Parra.

"They can jump on those opportunities and take them with both hands, and make you pay - we have to be on our game and not give too much away."

But Oates said turning around his form would be easier said than done lining up against Eels veteran Blake Ferguson.

Oates admitted the NSW veteran was susceptible to a brain explosion but was wary of the veteran in his third game back from a six week knee infection.

"He had a fair break there so I think his body would be pretty fresh," he said.

"He may have that odd mistake in him, but when he doesn't have those games he is a pretty hard man to stop." 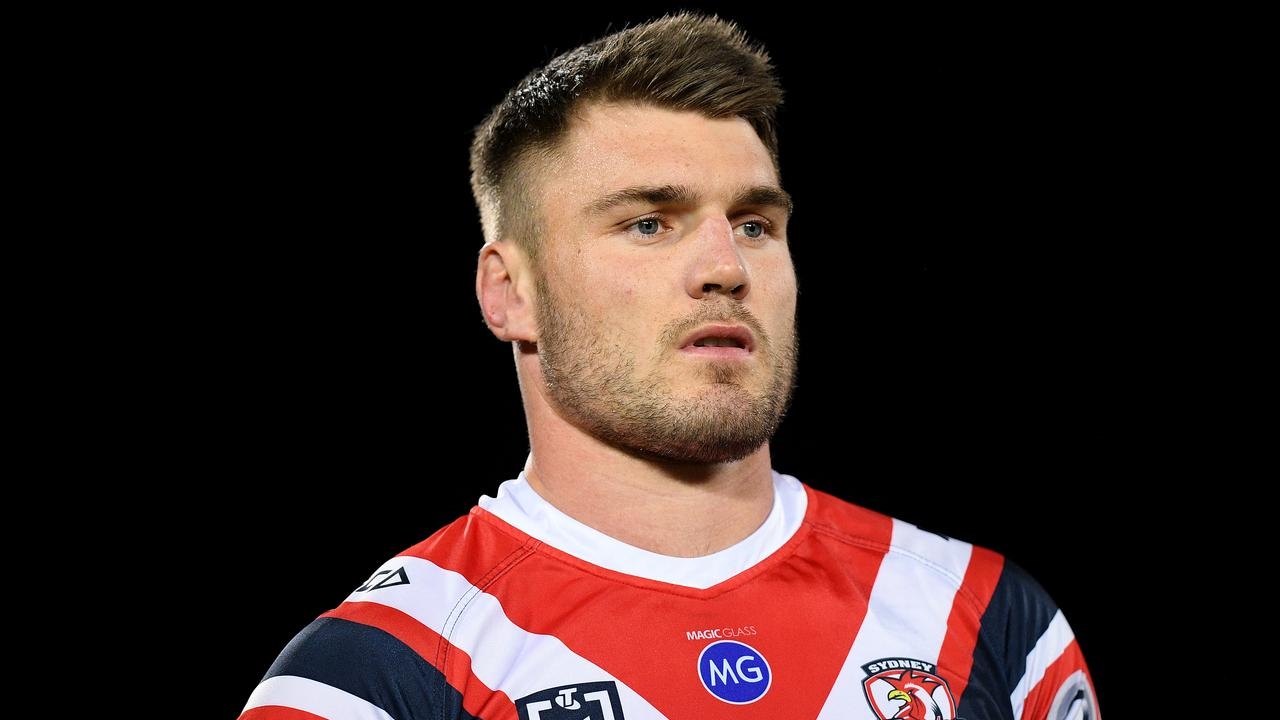 Sydney Roosters coach Trent Robinson says his decision to move Angus Crichton to centre against St Helens is something he's considered for some time.... 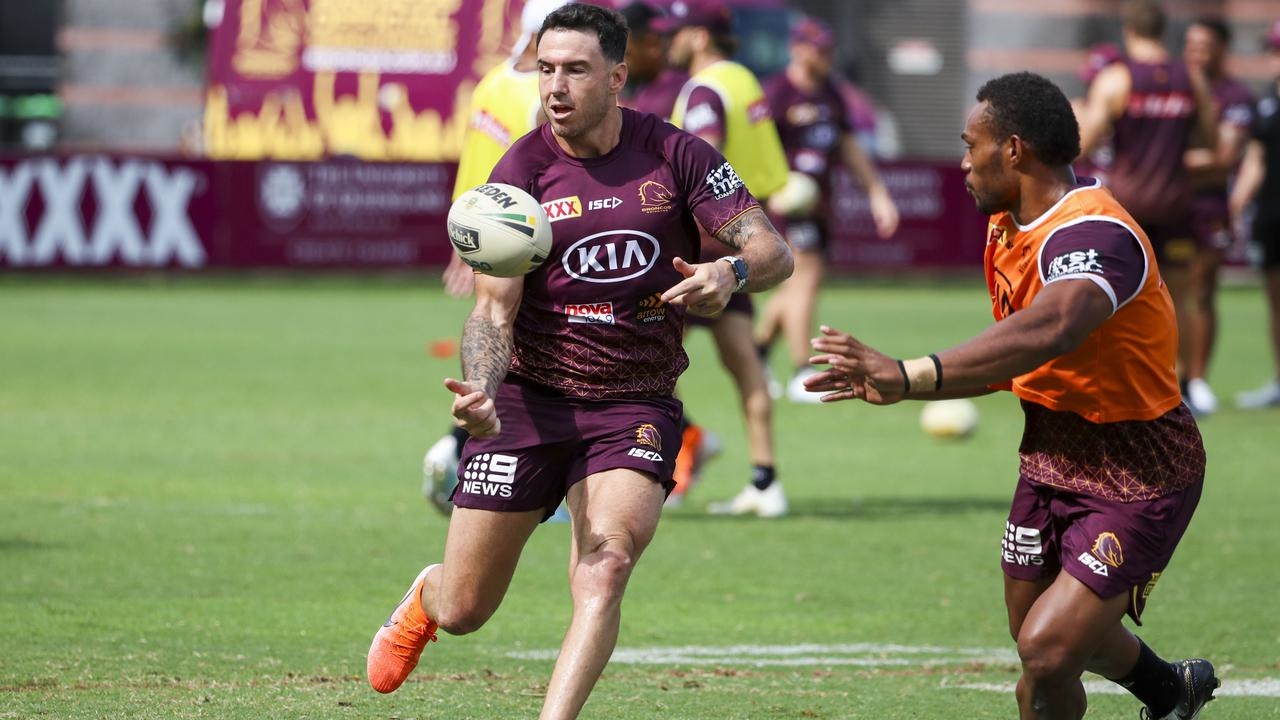 Boyd locked in at centre for NRL's Broncos

Brisbane coach Anthony Seibold has guaranteed Darius Boyd will start in the centres in their NRL season opener after bouncing back from losing the cap...