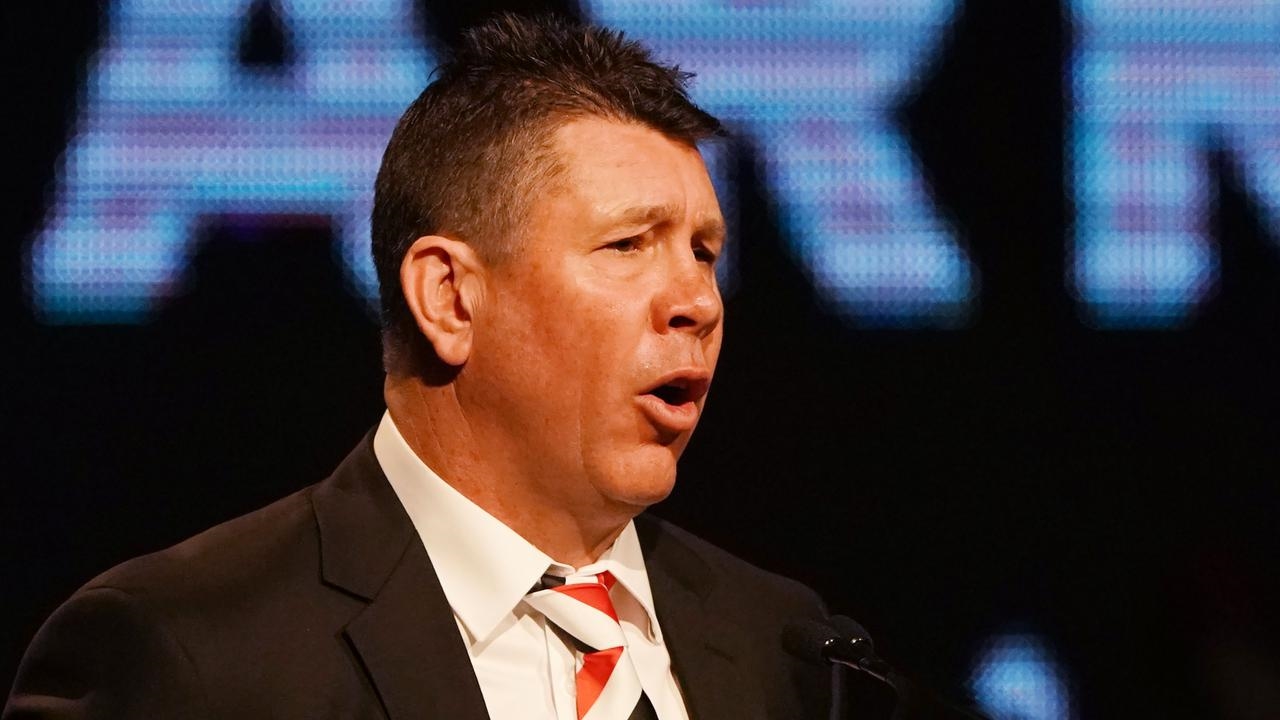 St Kilda coach Brett Ratten has issued a call to arms, saying the players must be ready for a big AFL pre-season.

The Saints finished 14th this season and Ratten said it is time to lift expectations as they chase their first finals appearance since 2011.

Ratten spoke at Wednesday's club best and fairest dinner, five days after the Saints confirmed he would be their permanent senior coach.

Seb Ross, who captained the Saints for more than half the season because of Jarryn Geary's injuries, won his second Trevor Barker Medal as their best and fairest player.

Ratten pledged in his speech that they would be bold on the field, in player trading and at the draft.

"We need to hit the ground running in pre-season boys, it's really important - we need to get an advantage on the competition," Ratten said.

"We don't want to be waiting for two weeks down the track, we need to be on the front foot.

"It's time to lift expectations; we finished 14th and we don't want to be in that space again."

Ratten joined the club this season as an assistant and took over as caretaker when Alan Richardson departed.

While there was loud cheering for Ratten at the function, the audience also applauded Richardson when president Andrew Bassat thanked him in his speech.

The Saints also honoured veteran David Armitage, who has played his last game for the club.

Ratten said there was growth in the team, but their percentage was only 83.

"We finished with two more shots at goal than West Coast, but had a (total) score of -257," he said.

"Our opportunity to get the ball and our system is working, but we need to be consistent in this space.

'From this time going forward ... we're moving up the ladder."

Ross polled 170 votes to top the best and fairest vote, 18 ahead of ruckman Rowan Marshall, and Jack Steele was another vote behind in third.

The midfielder also won the award two years ago.

Geary was named best clubman, while Marshall, the pre-count favourite, took out the emerging player and players' player awards. 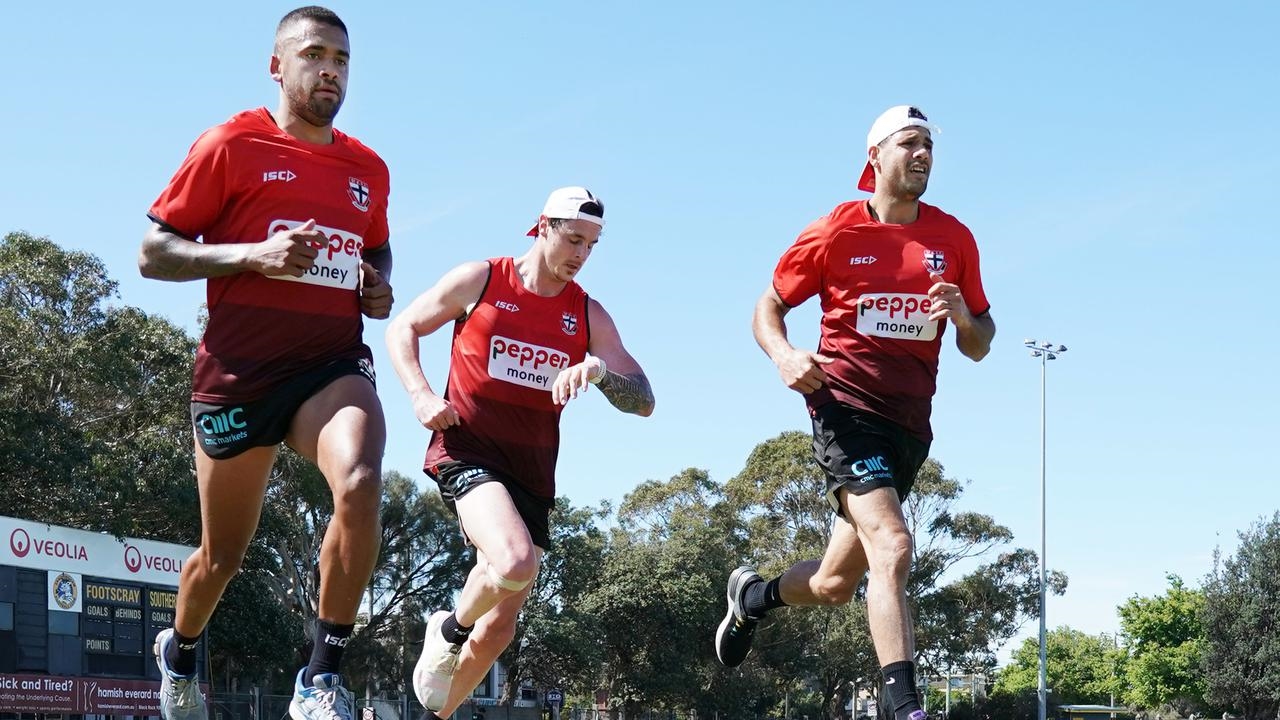 Saints' Carlisle moves on from tough 2019

After a season full of injury and trade speculation, St Kilda defender Jake Carlisle says his fifth AFL season at the club will be his best one yet.... 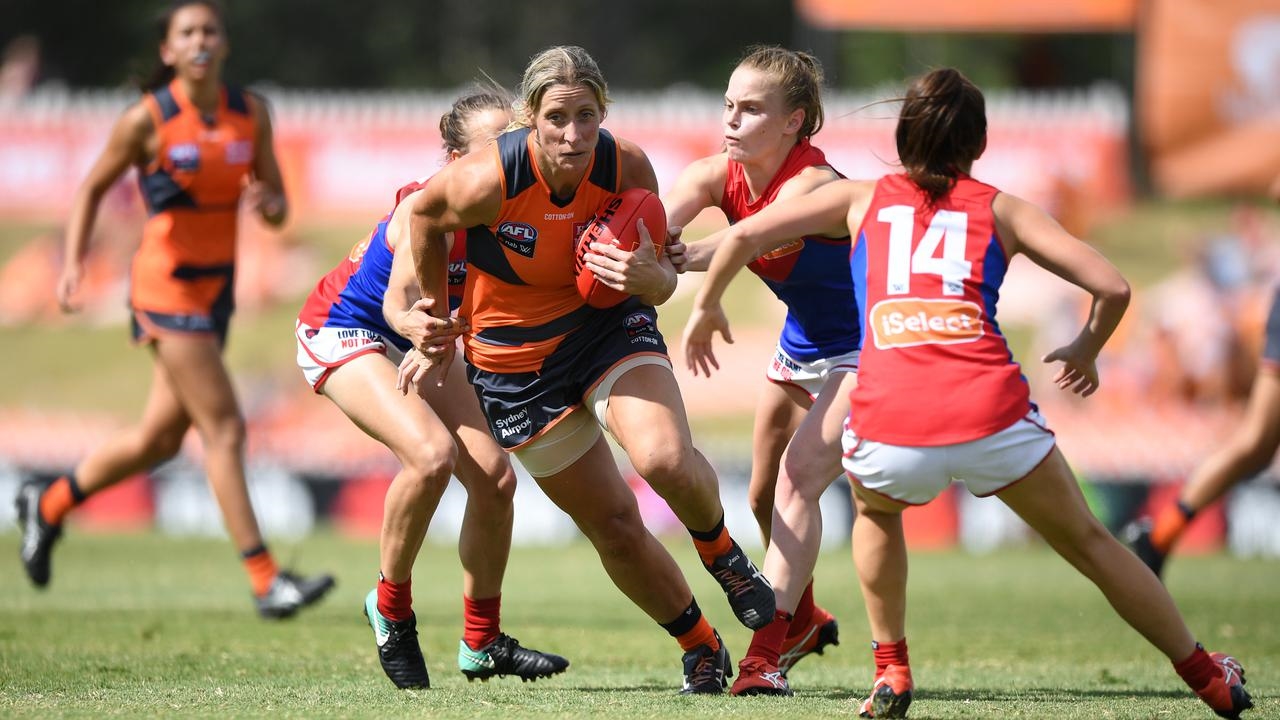 Irish woman Cora Staunton has been elevated to the leadership group of the GWS Giants AFLW team....