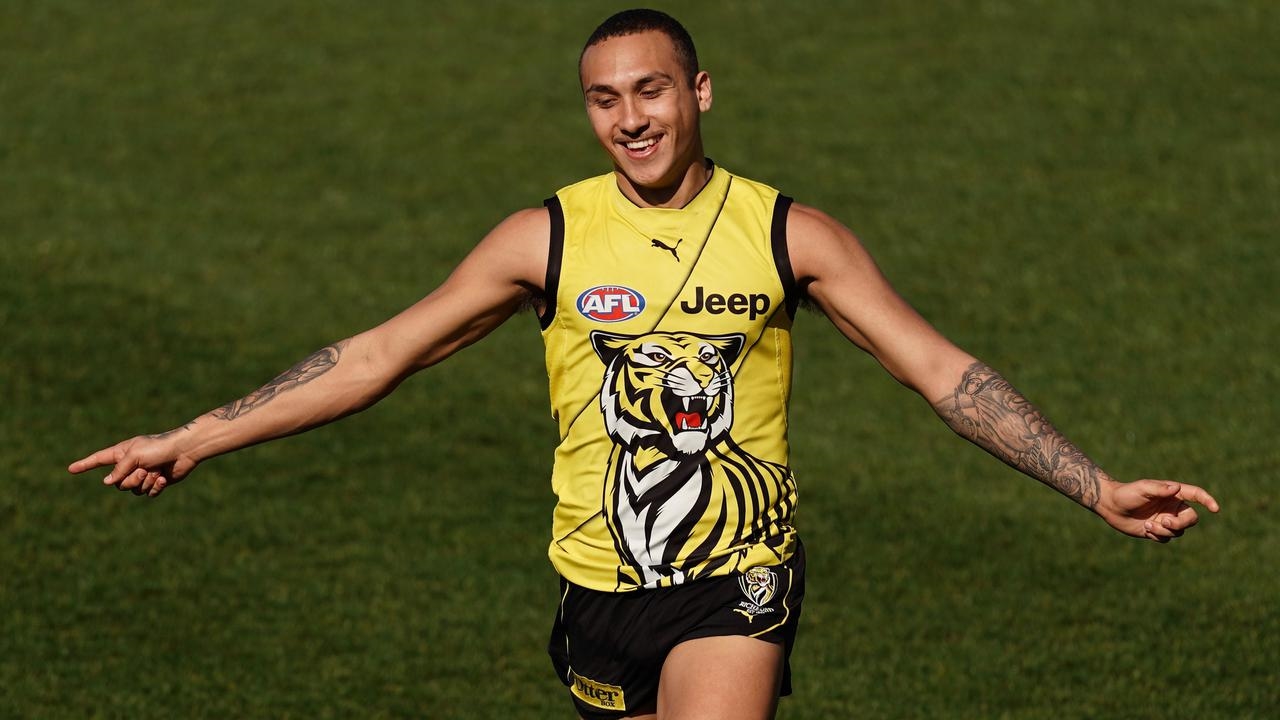 Richmond young gun Shai Bolton has turned his back on a potential AFL trade and re-signed with the Tigers until the end of the 2021 season.

Bolton had been linked with a return to Western Australia after a breakout campaign, playing 17 games in 2019.

"Both Shai and Patrick had strong pre-seasons and we're rapt to see their hard work transfer into the AFL season," Richmond list manager Blair Hartley said in a statement.

"They're both talented players, with more development to come which is exciting, and we're looking forward to seeing them progress over the next few years."

Bolton has averaged 14.4 disposals, 3.6 tackles and 3.6 inside-50s this year and has been a fixture in Richmond's side since Round 15.

Naish made his AFL debut this season and has played two games, averaging 19.5 disposals, four inside-50s and three rebound-50s per game.

He is the son of former Tiger Chris Naish. 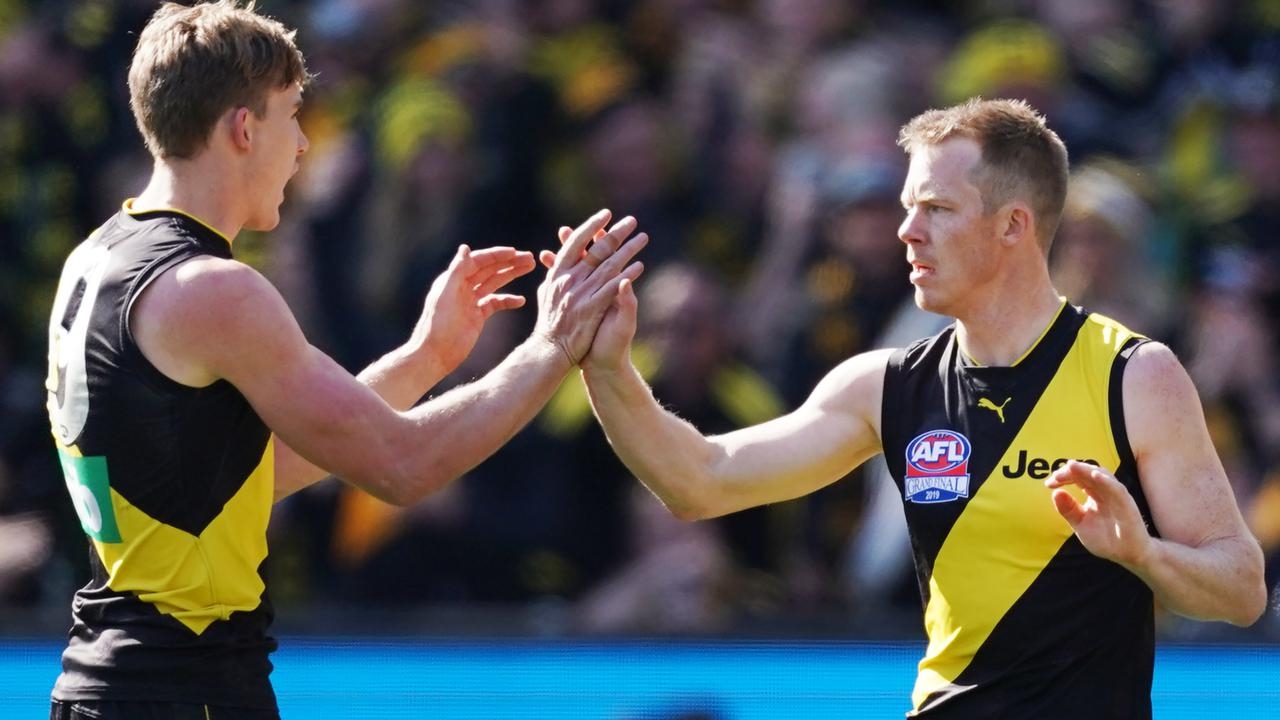 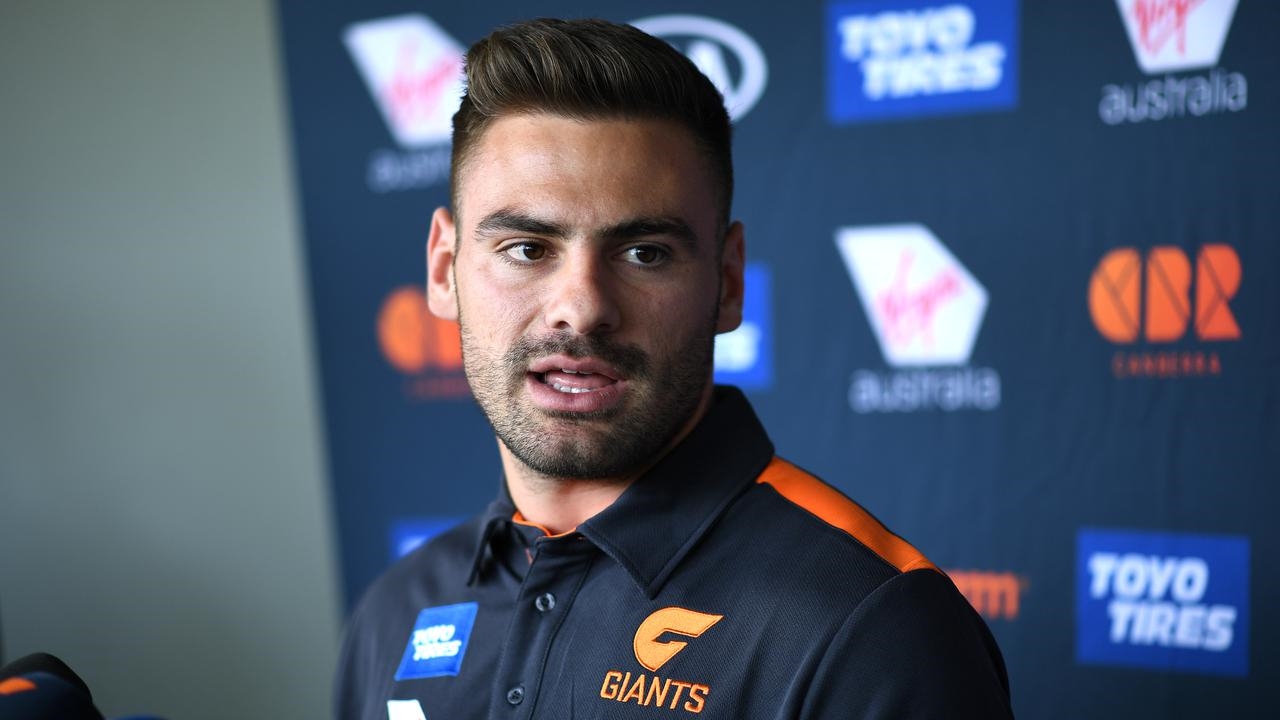