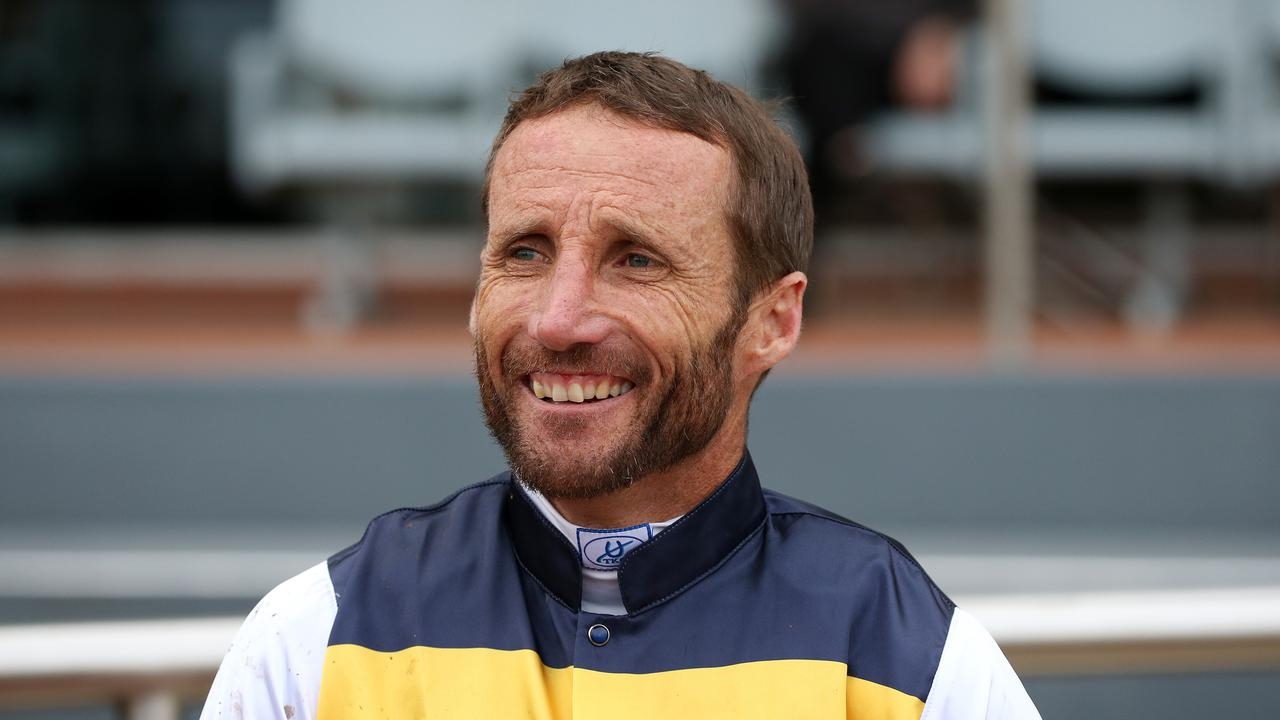 Damien Oliver will ride Ebor Handicap winner Mustajeer in the Caulfield Cup as the champion jockey chases a record-equalling fifth win in the rich handicap.

Owners Australian Bloodstock have confirmed via Twitter, Oliver has been booked for Mustajeer who is to be trained by Kris Lees and is among a group of five horses on the top line of betting at $15 after the release of Caulfield Cup weights on Tuesday.

Mustajeer, who is also the Melbourne Cup favourite, will carry 55.5kg in next month's Caulfield Cup.

He won the Ebor at York at his most recent start for trainer Ger Lyons and is due to enter quarantine this week ahead of his trip to Australia. 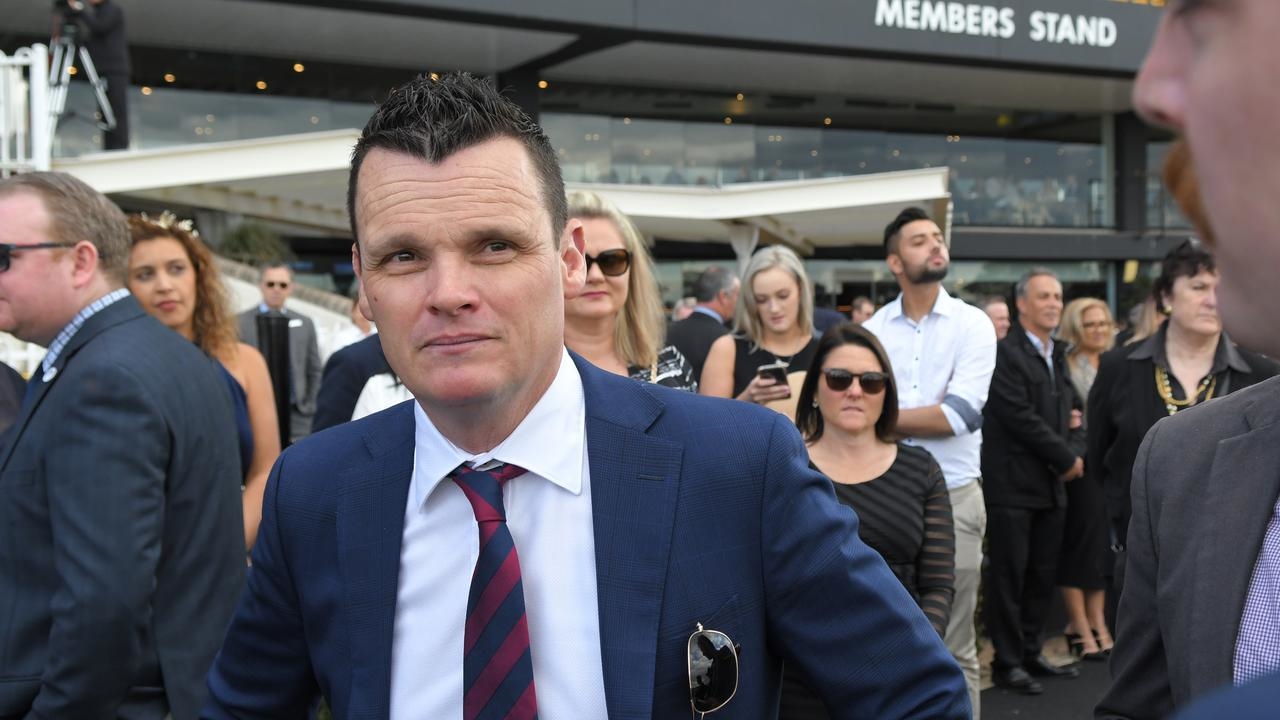 Passage Of Time is among a large group of nominations for the Listed Carrington Stakes with trainer Joe Pride also hoping Superium will run in a suppo... 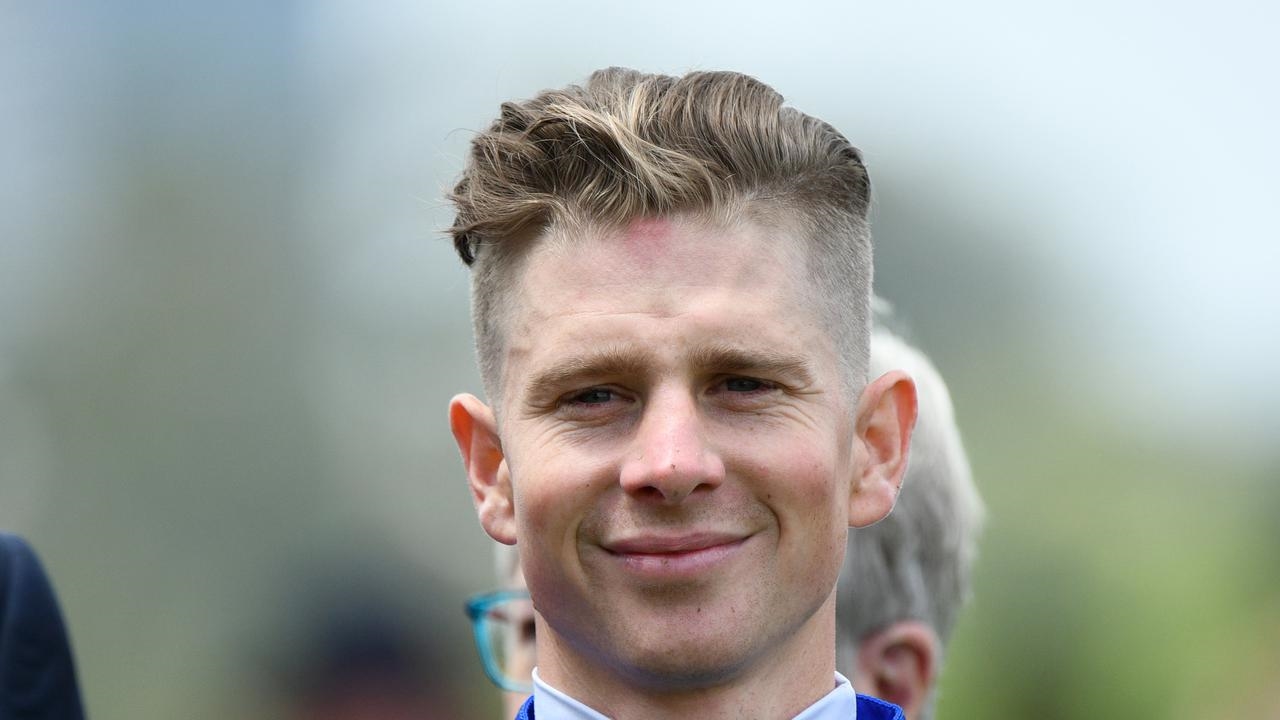 Fresh among McNeil's chances at Caulfield

Fresh impressed jockey Jye McNeil with her debut win at Geelong and he believes the two-year-old filly has improved heading into a tougher test at Cau...