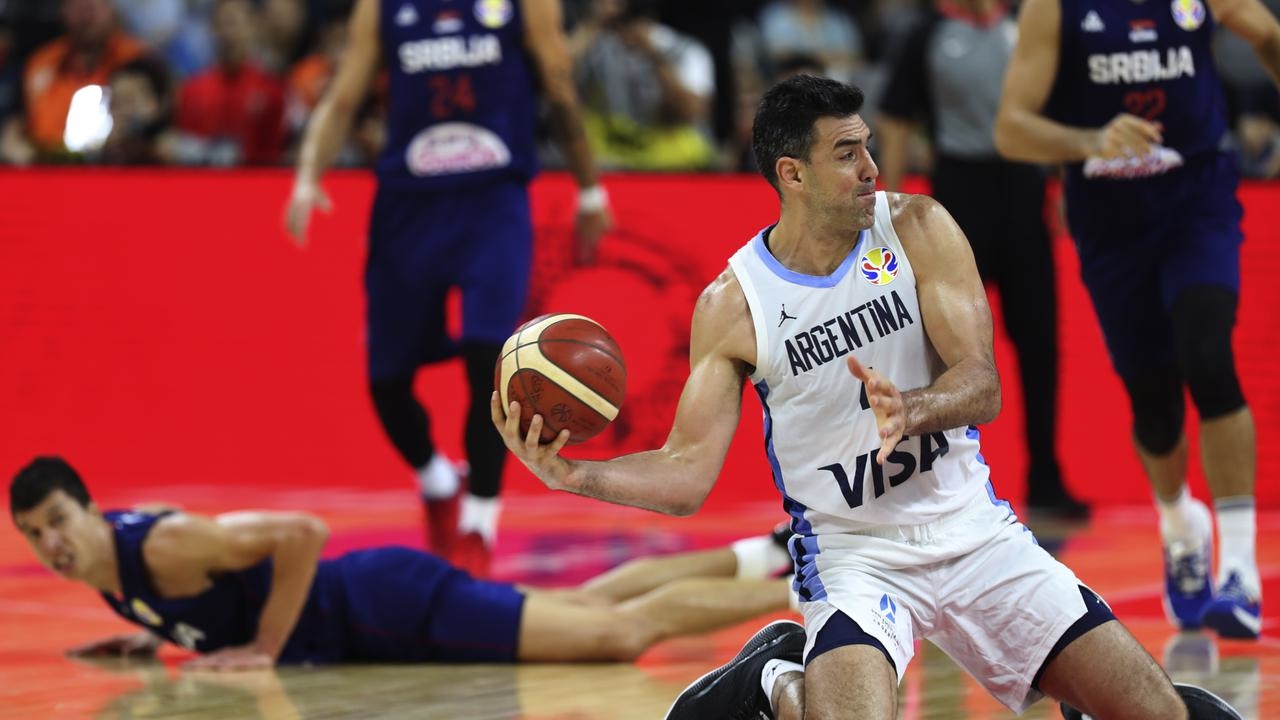 'No miracles' as Argentina oust Serbia

Argentine great Luis Scola has rubbished talk of a miracle after his side ousted basketball World Cup fancies Serbia in a quarter-final upset in China.

Scola, now 39, will make it 13 years between semi-final appearances after his 20 points helped his country past the red-hot favourites 97-87 in Dongguan on Tuesday.

Serbia were considered the pre-tournament favourites by many, and came in expecting to win gold after losing title games to the United States at the 2014 World Cup and 2016 Olympics.

Argentina had other plans though and Scola made a very loud statement after the game, insisting the outcome was no fluke.

"I'll tell you, there were 22 people that believed for the last two months that we were going to be here.

Argentina (6-0) play next in Friday's semifinals at Beijing, against the winners of Wednesday's quarterfinal in Dongguan between the US (5-0) and France (4-1).

In Shanghai, Spain secured their final four spot on the opposite side of the draw with a 90-78 defeat of Poland.

They will play the winner of Wednesday's last quarter-final, between Australia and the Czech Republic, where the Boomers will start heavy favourites but no doubt take stock of Argentina's exploits in what has been an unpredictable tournament so far.

Argentina led most of the way but lost the lead briefly on the first possession of the fourth quarter when Marko Guduric made a three-pointer for Serbia.

The victors responded with a 19-6 run over the next six minutes, Facundo Campazzo starring with 18 points, 12 assists and six rebounds.

Bogdan Bogdanovic scored 21 points for Serbia (4-2), which got 18 points from Nemanja Bjelica and a 16-point, 10-rebound effort from All-NBA center Nikola Jokic.

Vasilije Micic played 18 minutes for Serbia, after the death of his mother earlier this week.

"We put a lot of work in this summer," Bjelica said.

"It's hard. But it's basketball. There are more important things."

Bogdanovic's 3-pointer with 1:20 left got Serbia within 91-85. But Campazzo's jumper on the next possession pushed the lead back to eight, and that's about when the blue-and-white-clad Argentine fans in the stands knew it was time to celebrate. 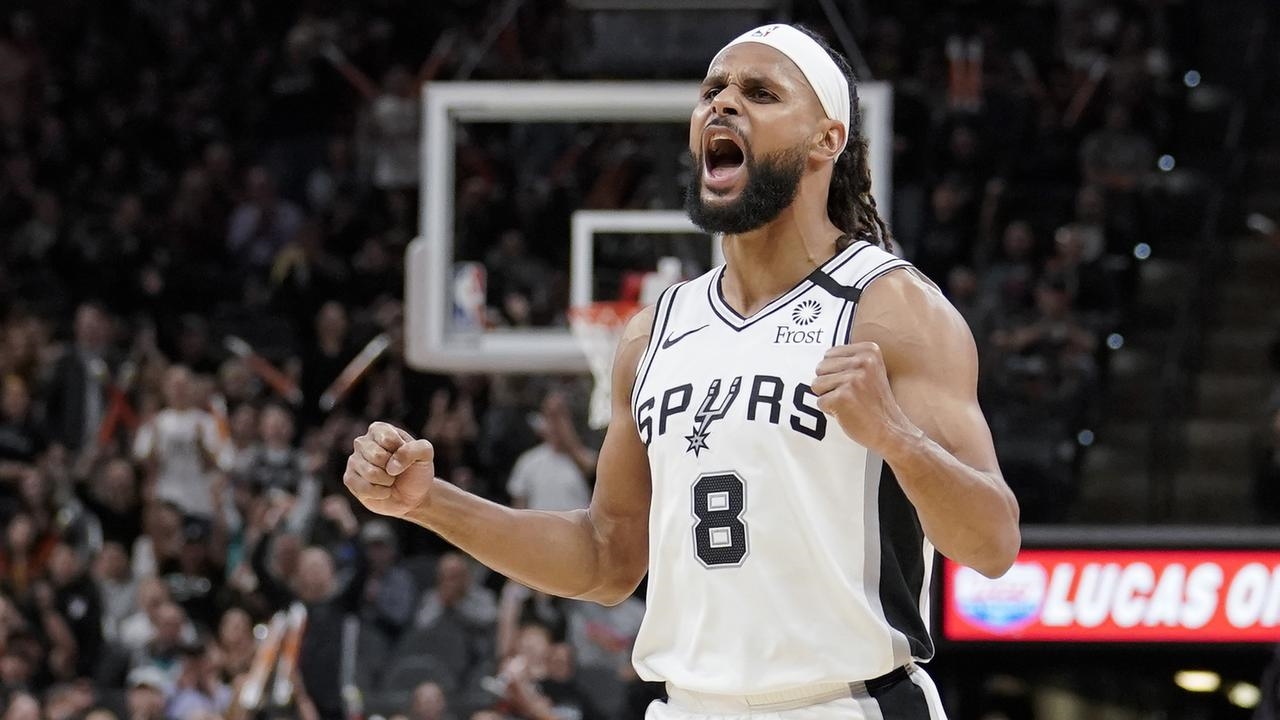 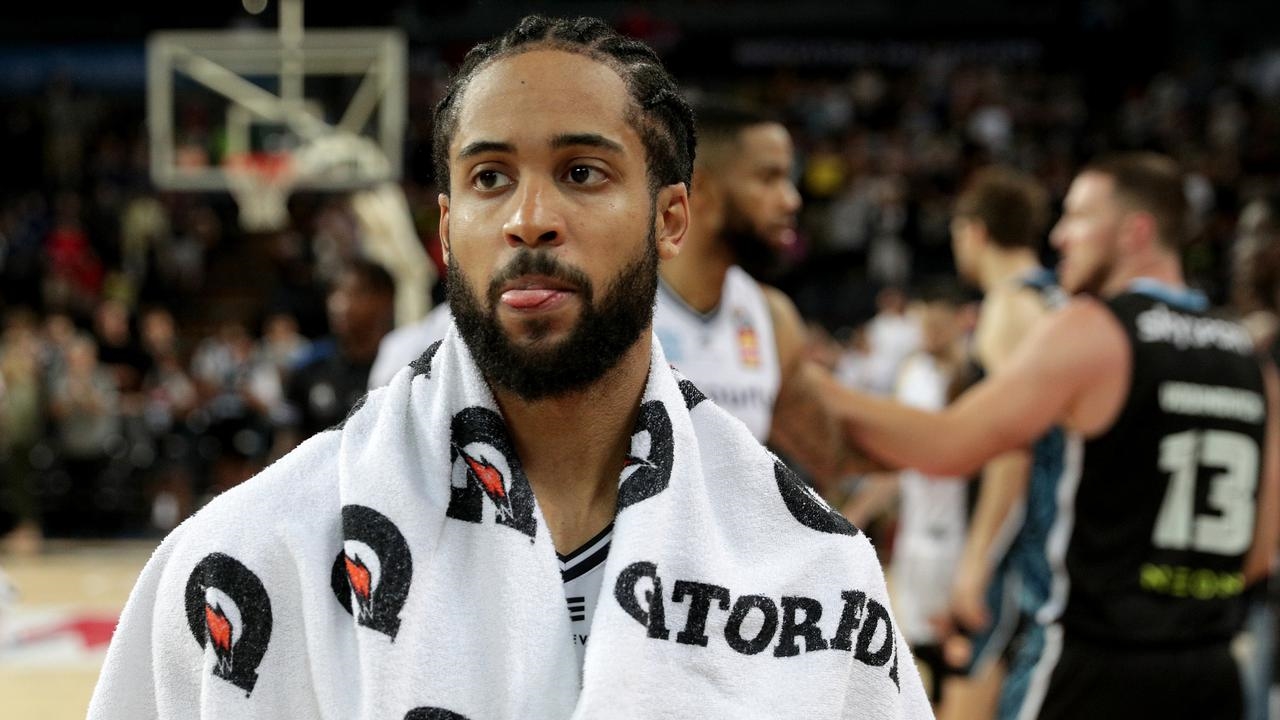 Melbourne United say their robotic offence must improve against Sydney if they're to snap a late season slump and remain in the NBL top four....