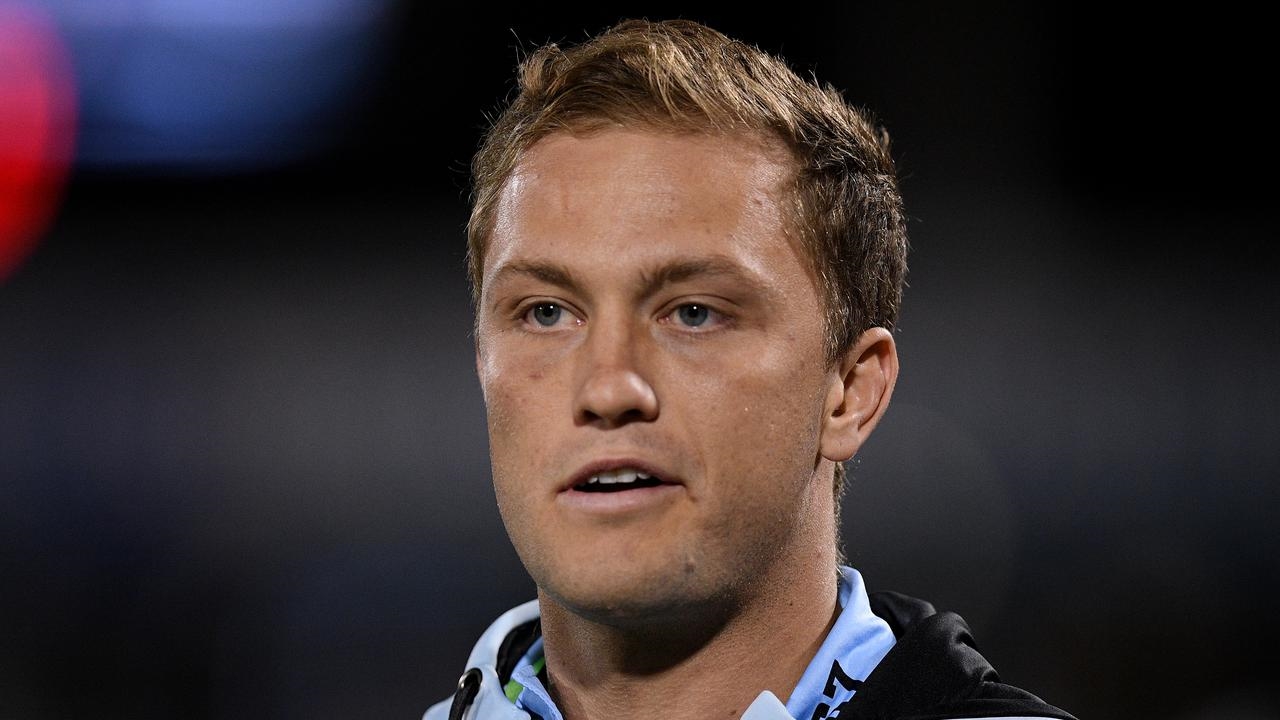 Cronulla coach John Morris is hopeful Matt Moylan's hamstring issues will pass in time for the fullback to finally be part of a full-strength side ahead of the NRL finals.

The Sharks haven't been at full strength all season and look likely to remain that way despite Morris "crossing his fingers" Moylan will recover from his latest tweak in time to play the Warriors on Saturday.

Morris said the absences of him, Wade Graham and Shaun Johnson throughout the season had been a telling factor in their lack of consistency, yet to win three-straight all year.

But their 18-12 defeat of St George Illawarra on Sunday at least shot them back into the top eight - a position that looked unlikely after a five-game losing streak earlier in the season.

"Yeah that was hard to cop ... at times I did go away from what I believed in and the pressure certainly does get turned up," Morris said on Fox League's NRL 360.

"We've an experienced playing group, they don't panic and I knew we weren't too far off."

The Sharks host the Warriors this weekend and Morris hopes whatever momentum they gained from their late escape against the Dragons can be built on.

"We've taken a ot of belief from our losses and found a way to turn it around," he said.

"We've been up and down ... but the good news is we're starting to get some footy into those guys (Graham, Johnson and Moylan) and hopefully we make a run and go in with a few wins.

"We haven't been able to get our best 17 on the park once, but we're getting close."

He said Moylan would be "racing the clock" to play on Saturday but Morris was confident his ailment wouldn't keep him off the park for more than a week.

Queensland State of Origin fullback Kalyn Ponga has backed 'natural athlete' Latrell Mitchell to be a success in the No.1 jersey this year for South S... 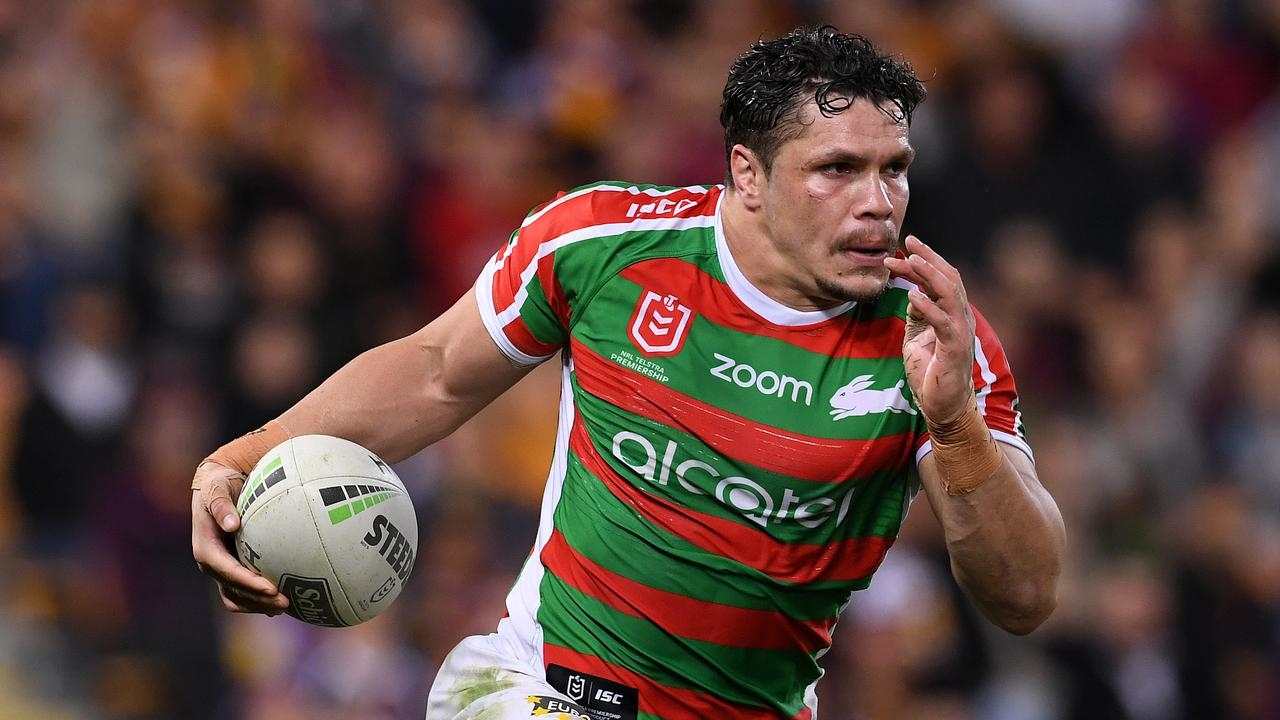 Roberts has need for NRL speed in 2020

South Sydney's James Roberts is backing himself to reclaim the NRL's fastest tag after finally overcoming an ongoing achilles injury ahead of the NRL ...