Belgium has joined a record number of candidates, including Australia, interested in hosting the 2023 Women's World Cup, governing body FIFA has announced.

The tournament will be an expanded Women's World Cup, with the FIFA Council having last month unanimously agreed to increase the number of teams taking part from 24 to 32.

FIFA expects the appointment of the hosts to be made in May next year. 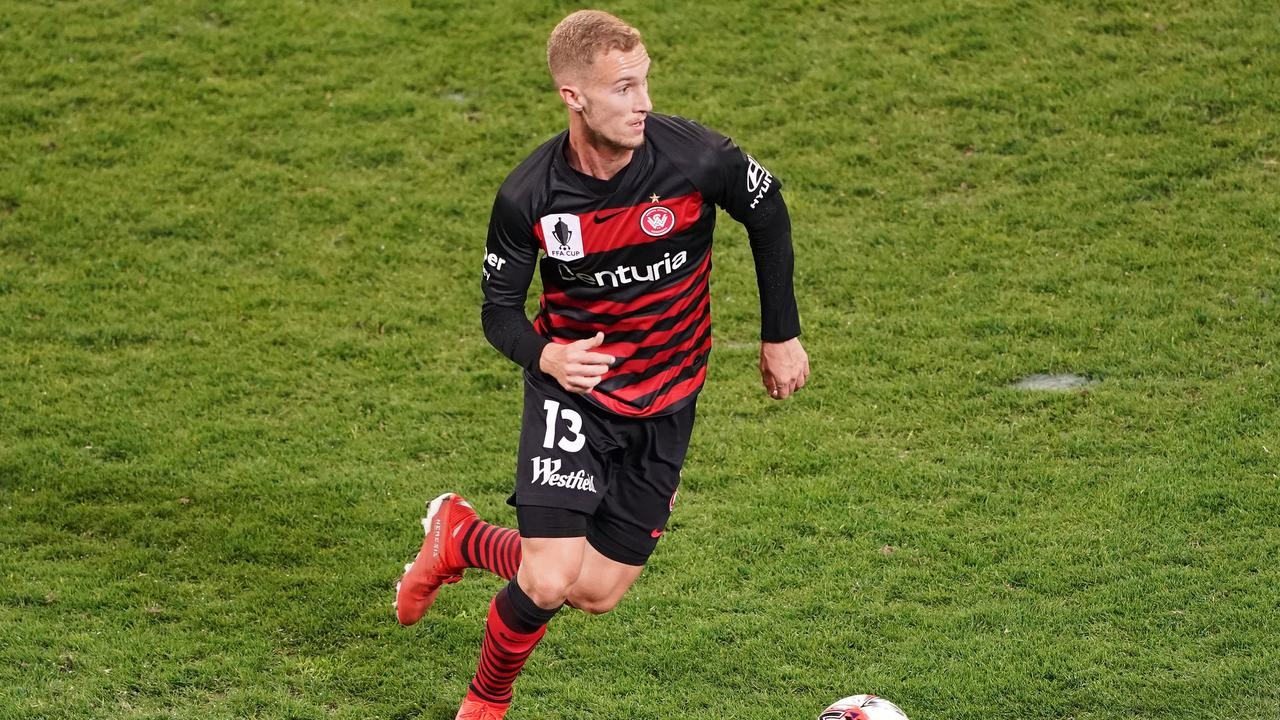 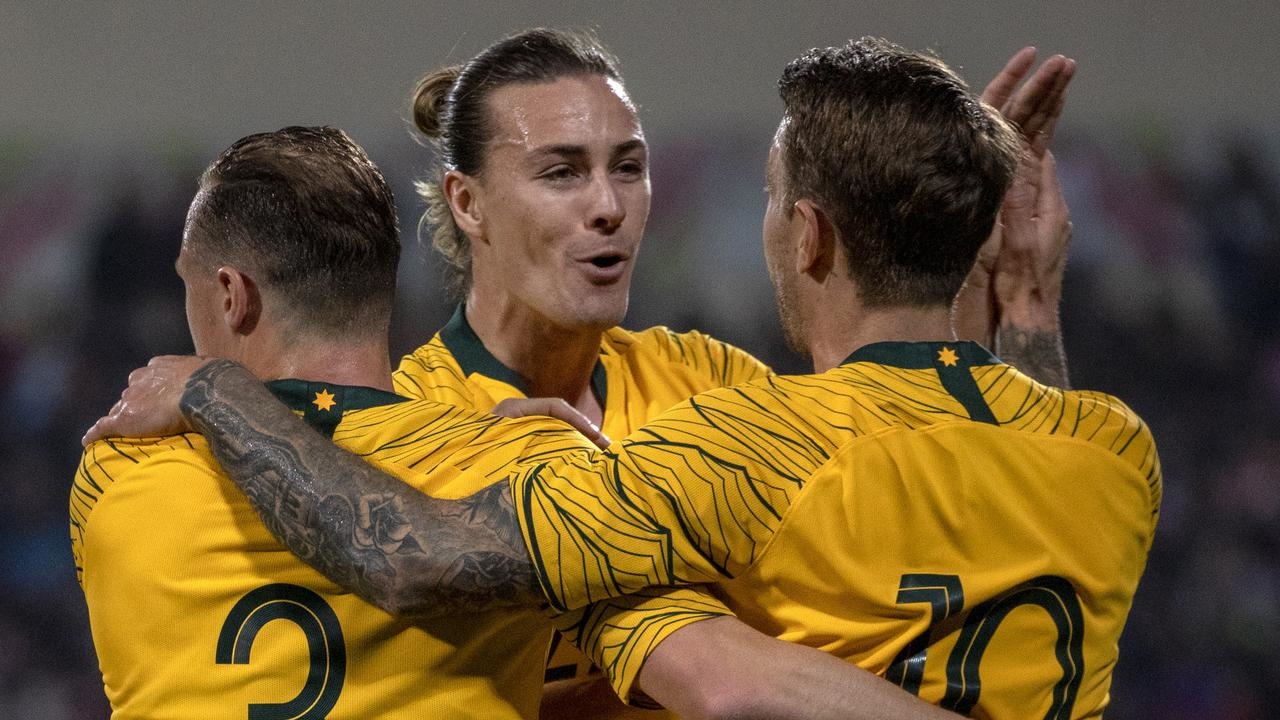