South Africa loose-forward Marcell Coetzee is out of the Rugby World Cup after it was confirmed he will undergo ankle surgery on Wednesday that will sideline him for 12 weeks.

Coetzee was replaced after 17 minutes of Saturday's 24-18 World Cup warm-up victory over Argentina in Pretoria but coach Rassie Erasmus said he was hopeful the Ulster back-rower would be available when he names his 31-man squad on August 26.

The Boks are already without number eight Warren Whiteley through injury, and must now find a back-up to the influential Duane Vermeulen, with Francois Louw having played at the back of the scrum this season as well.

The Boks have also released four players for domestic Currie Cup duty at the weekend, which suggests they will struggle to make the final World Cup squad as the team continue to prepare this week in Bloemfontein.

South Africa open their World Cup campaign against New Zealand in Yokohama on September 21, pooled with Italy, Namibia and Canada.

The Brumbies haven't won in New Zealand since March 2014 and they've triumphed only three times against Kiwi opposition since February 2016.... 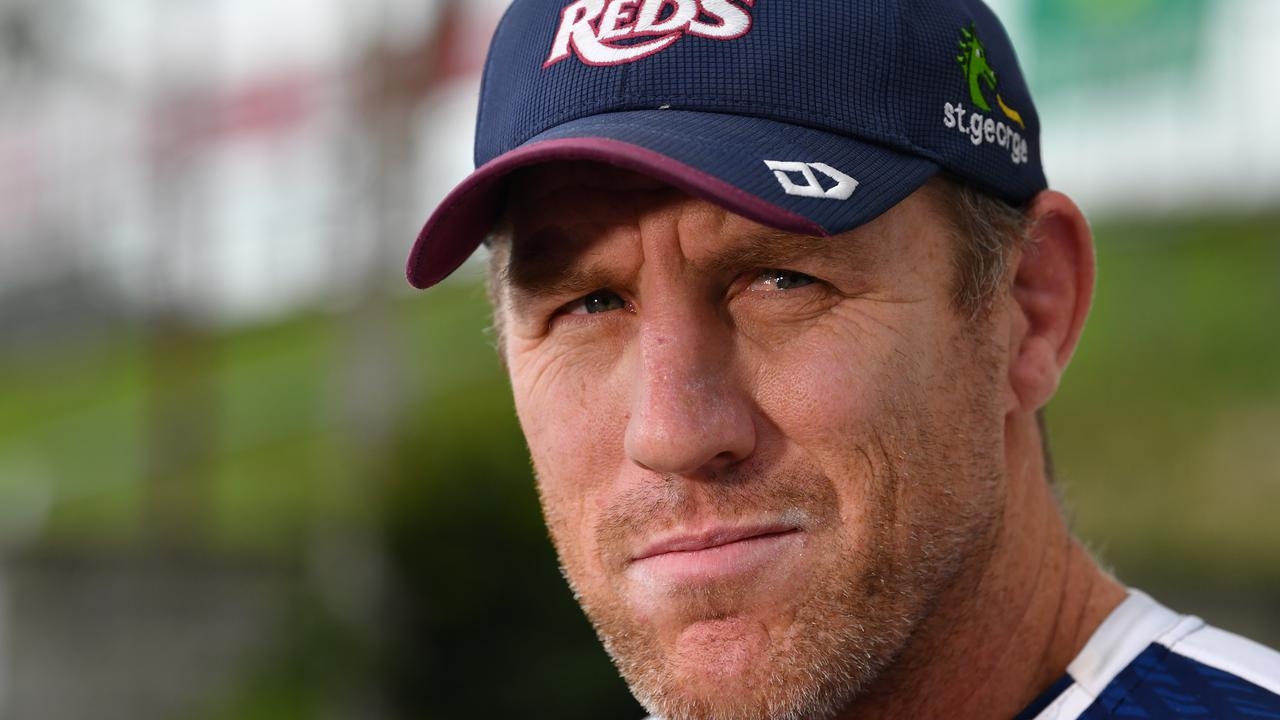 James O'Connor shone, but frustrating losses to the Brumbies and Reds has left Australian Super Rugby sides 0-6 against foreign outfits this season....