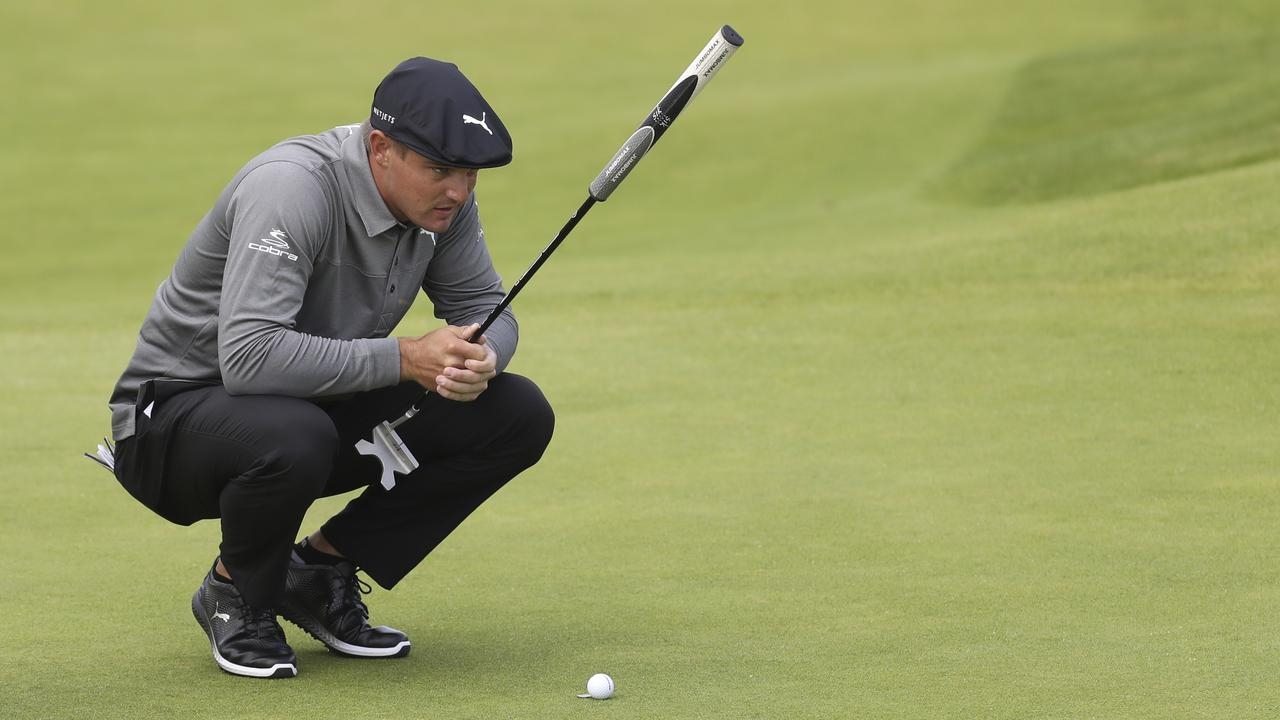 Edoardo Molinari's decision to name and shame players was the catalyst behind the European Tour's slow-play crackdown, according to chief executive Keith Pelley.

The Italian took to social media to express his frustration after his second round in April's Hassan Trophy took five and a half hours to complete.

After the original post gained a lot of attention. Molinari said if it was retweeted more than 1,000 times he would release the full list of players who had been timed, how many breaches they had committed and how much they had been fined.

He was true to his word and published the data, even though his brother Francesco, the 2018 Open champion, was among the offenders.

"I spoke to Edoardo shortly afterwards and while I didn't necessarily agree with his chosen method, he was entirely right to confront the problem and it prompted a discussion at the next Tournament Committee meeting, held at the Betfred British Masters in May," Pelley said.

While accepting that weather conditions, course set-up and the number of players can contribute to slow play, Pelley added: "Slow players, on the other hand, have become increasingly prevalent and problematic in our game in recent years, to the extent that we risk fans, both core and casual, switching off if we don't do something about it."

European Tour players will incur a one-shot penalty from November if they are deemed to have breached slow play regulations twice in a single round.

In addition, players who consistently need to be timed or are "on the clock" will face stiffer fines from next season.

Players will, however, have the option to request one time extension per round, giving an additional 40 seconds to hit a shot.

Slow play has been a hot topic recently after American Bryson DeChambeau took more than two minutes to line up a putt during at the Northern Trust tournament in New Jersey.

The incident prompted the PGA Tour to review its slow play policy, with leading players, including Brooks Koepka and Rory McIlroy, among those criticising the tour's inaction over slow play. 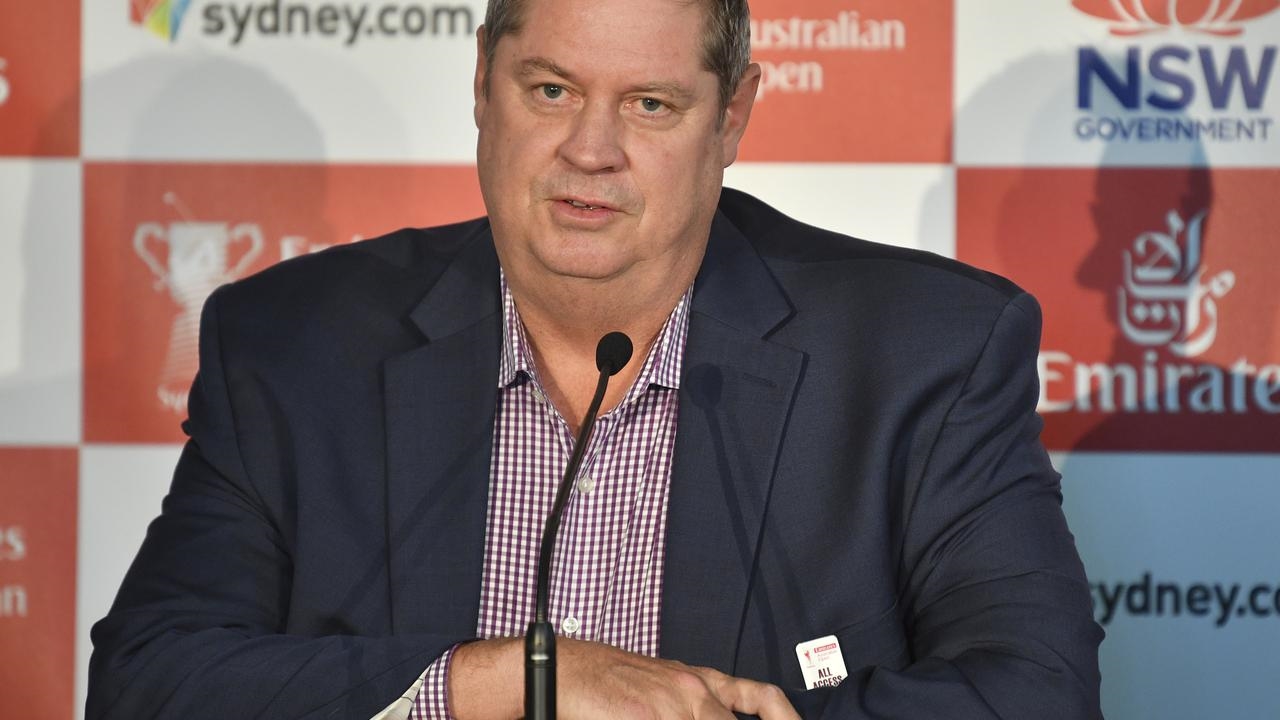 Stephen Pitt has quit as chief executive of Golf Australia.... 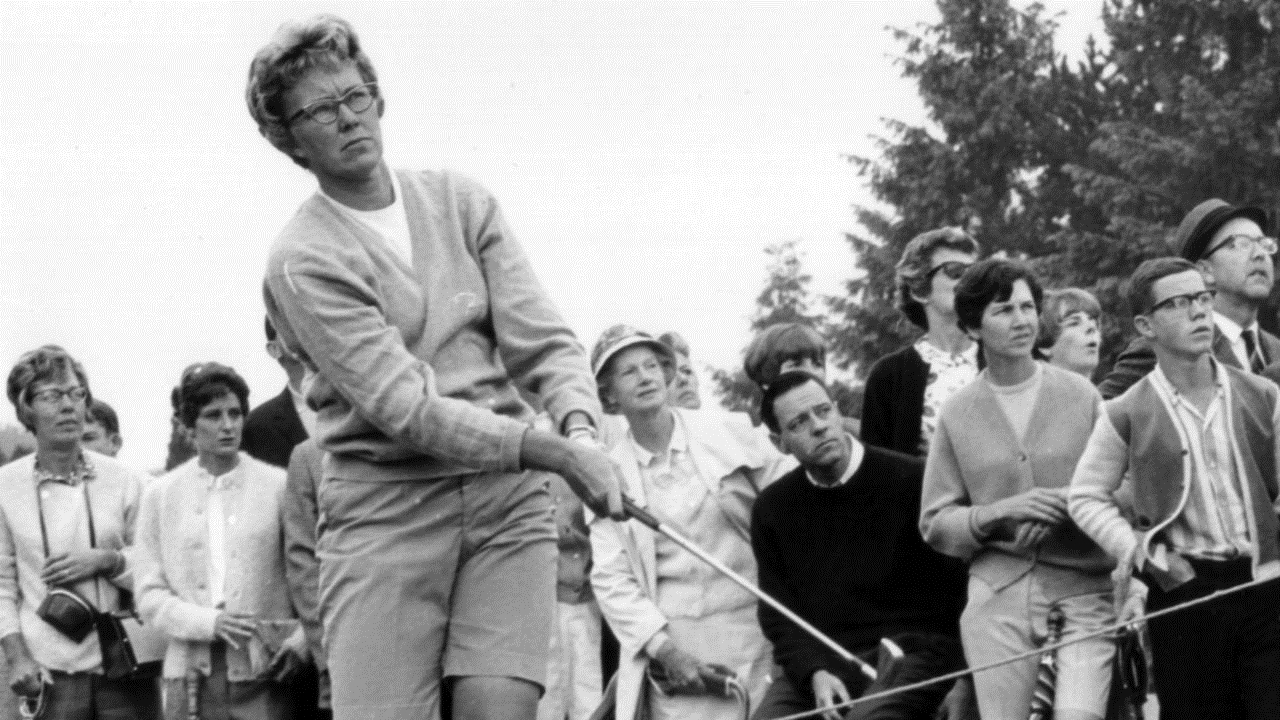