In a media release, a QRIC spokesperson said the Monday morning operation involved the testing of 52 people including track riders and jockeys.

The raid also found four people who were unlicensed to ride.

"And another participant who returned a preliminary positive test for cannabis was stood down and will appear at soon to be scheduled steward's inquiries," the spokesperson said.

All preliminary tests will be sent to a laboratory for confirmation.

The trainers who have employed unlicensed track riders will also be referred to stewards.

Racing Integrity Commissioner Ross Barnett said no-notice testing could occur at any time and participants should ensure they are free of prohibited substances for the safety of animals and other participants.

It is QRIC policy not to release names until after an inquiry. 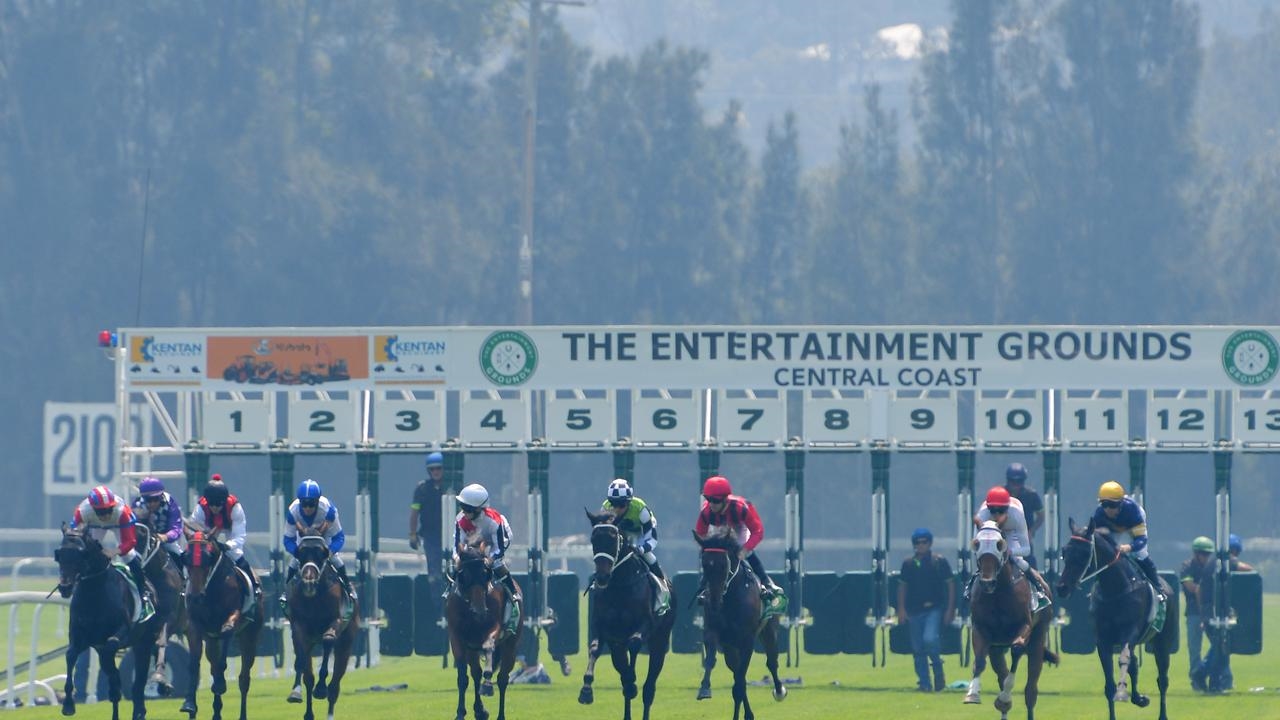 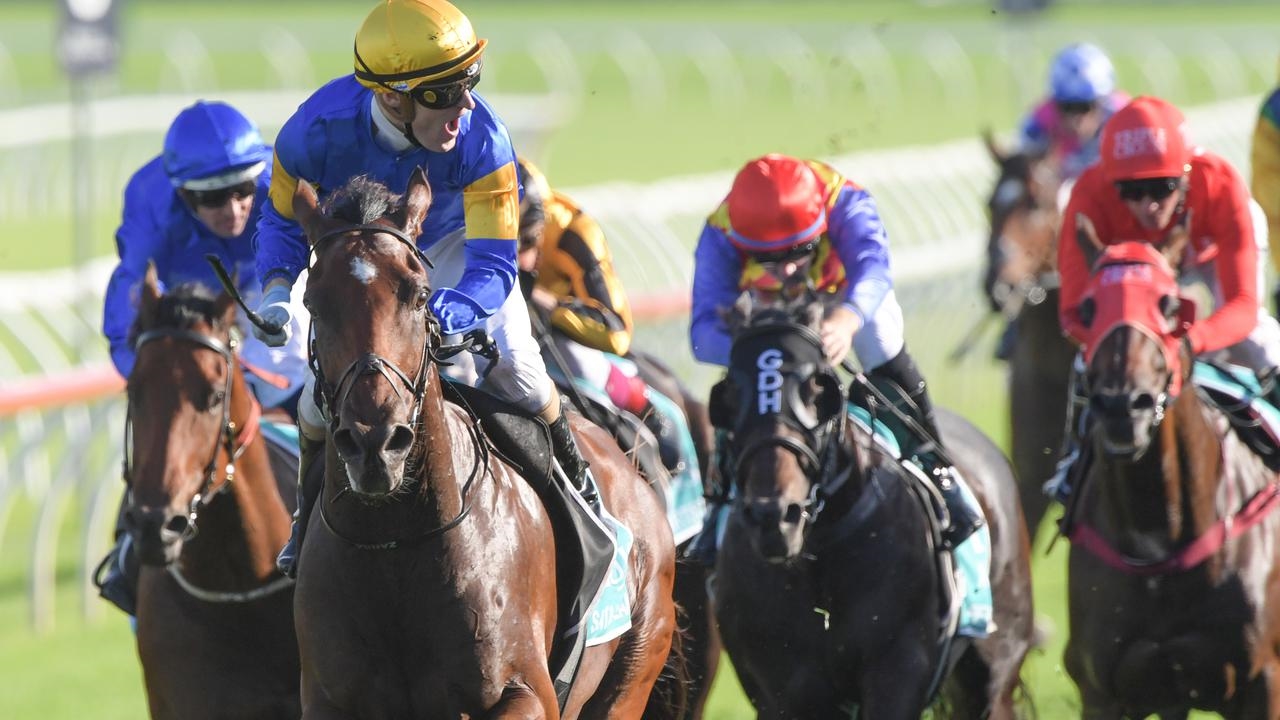