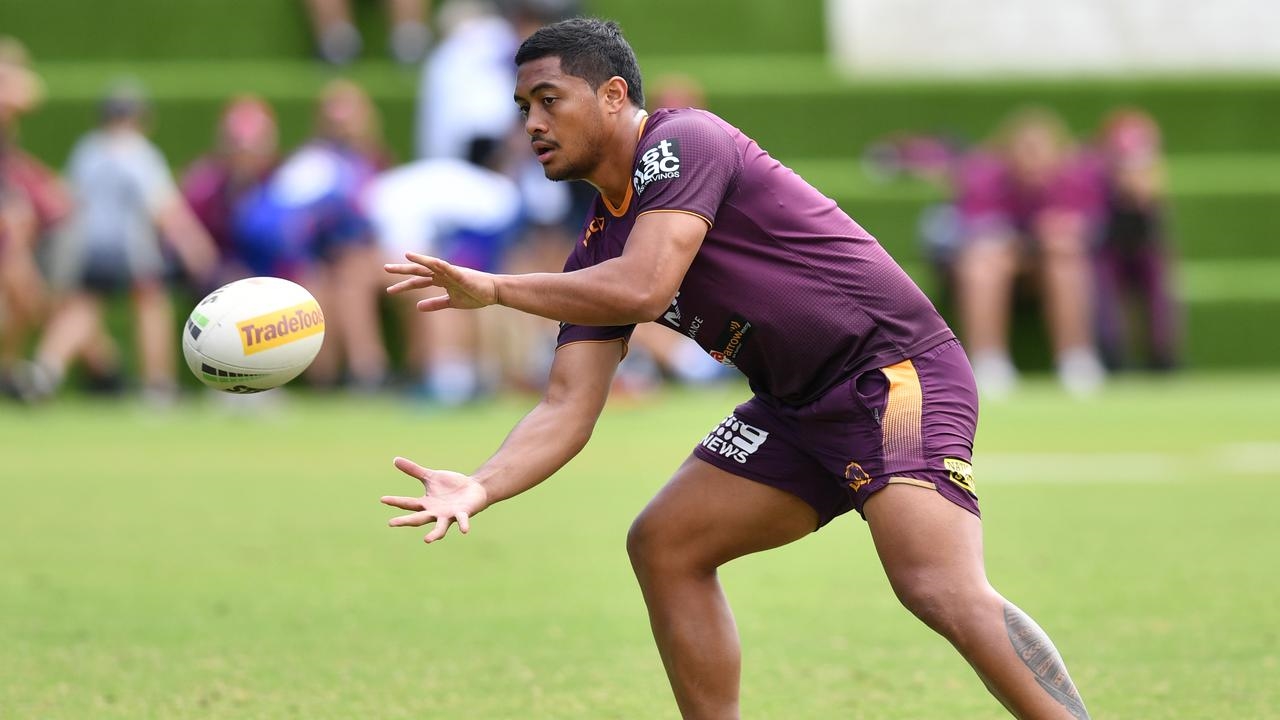 Brisbane coach Anthony Seibold is persisting with his decision to switch Anthony Milford to fullback, insisting the 25-year-old has the qualities to be an NRL gamebreaker in the position.

Milford will return to the Broncos line-up for Saturday's clash with the Warriors at Suncorp Stadium after missing last weekend's win over Cronulla due to a knee injury.

The ex-Queensland State of Origin player suffered the MCL strain in his first match in the Broncos' No.1 jersey against Newcastle in round 15.

Seibold says the importance of a running fullback who can create havoc for defensive lines had been shown during the State of Origin series where NSW custodian James Tedesco was the player of the series.

He's not saying Milford is comparable to Tedesco but Seibold firmly believes the Samoan international's skills are ideal for a modern fullback.

"Milf's speed and footwork can ask some questions of middle forwards, so I think we'll have a good look at that and I think that's the way to go," he said.

Milford's switch means Broncos captain Darius Boyd will start again at five-eighth in another positional change which has created plenty of discussion.

Boyd's first game in the No.6 against the Knights was a write-off when Richard Kennar's dislocated shoulder forced a backline reshuffle which included Boyd defending in the centres.

Without Milford, Boyd played fullback against the Sharks and impressed with arguably his best display of the season but Seibold again isn't tempted to abandon his long-term plan of playing the ex-Queensland and Test representative in the halves.

"I'm not playing games there - I named him in the number six," Seibold said.

"I just think Darbs is just a really good fit. He steadies the ship a lot for us there." 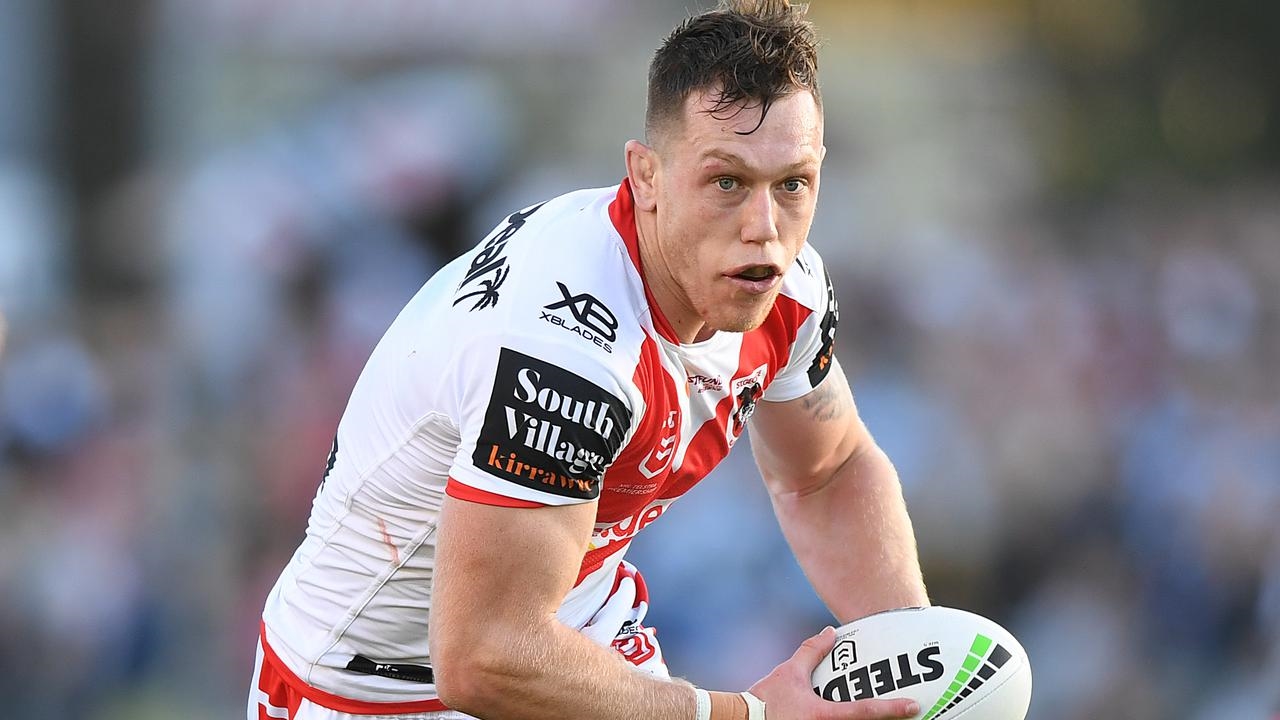 McInnes to skipper Dragons in NRL

Cameron McInnes has been announced as St George Illawarra Dragons' new captain for the 2020 NRL season.... 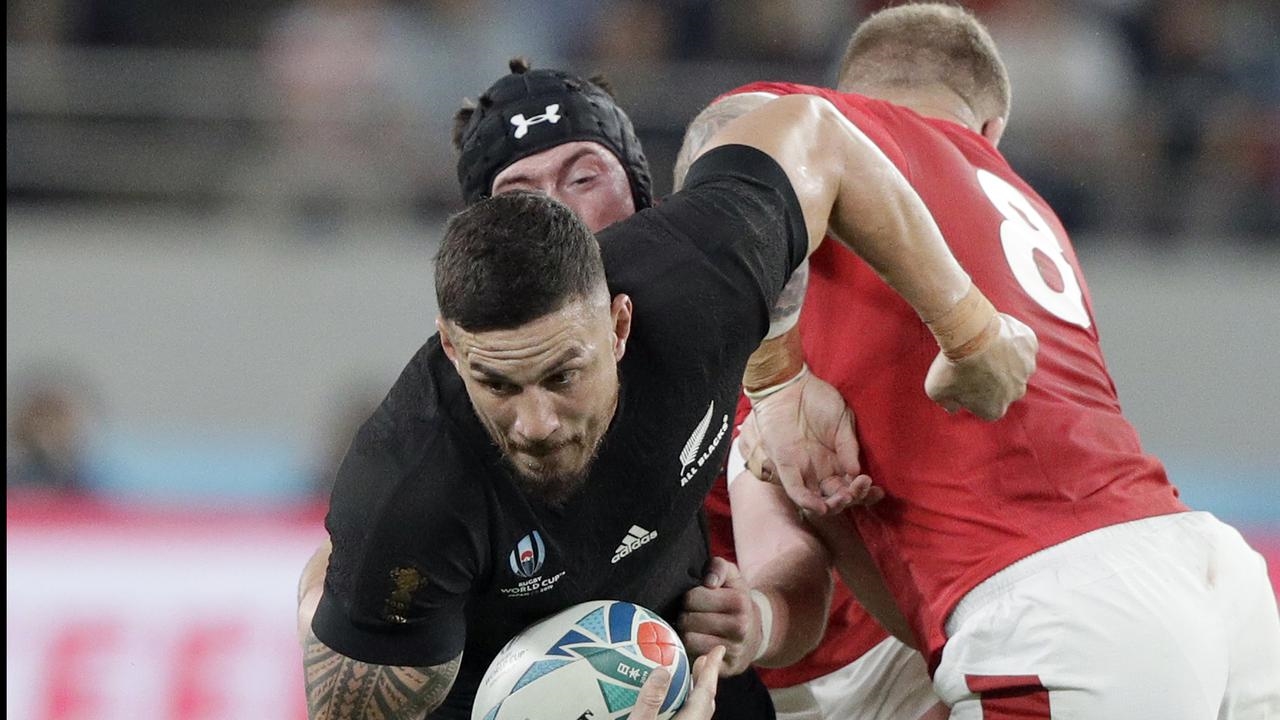 Toronto coach Brian McDermott says Sonny Bill Williams is not guaranteed to start the new Super League season even though he will be available....