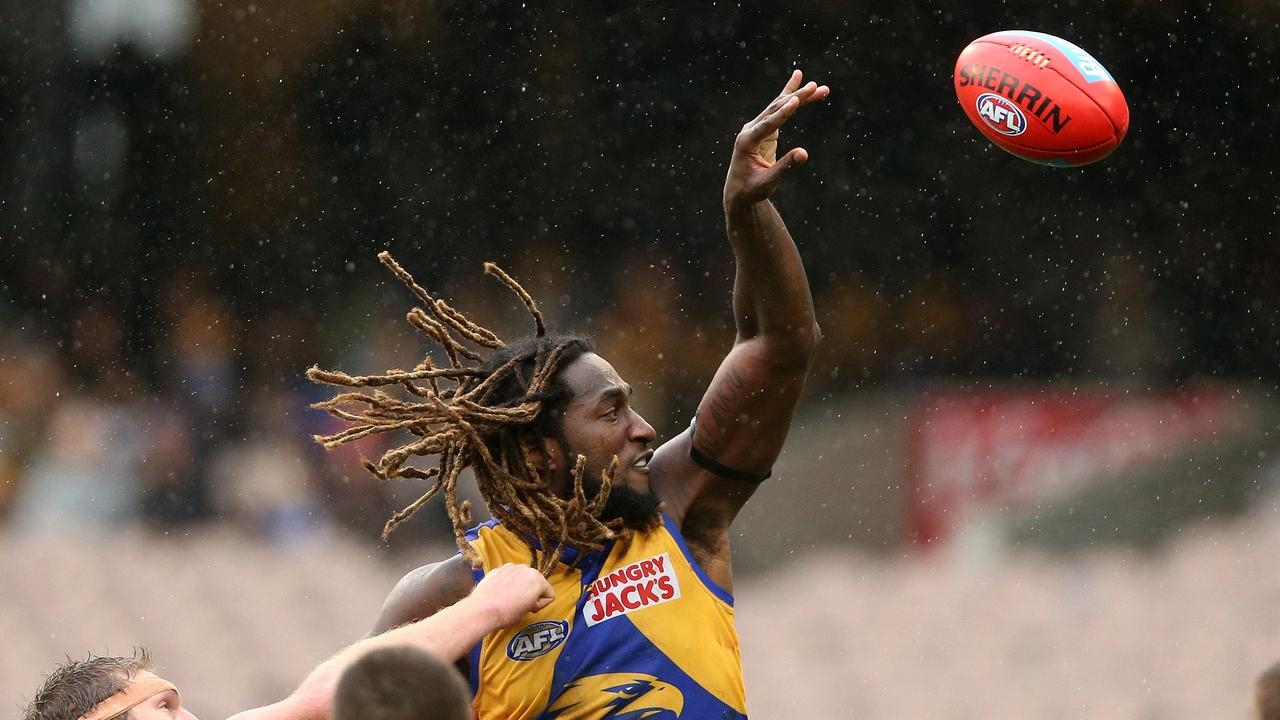 Simpson not fooled by struggling Magpies

Collingwood's premiership stocks have taken a tumble in recent weeks, but West Coast coach Adam Simpson is well aware of what the Magpies are capable of heading into Friday night's AFL grand final rematch.

The Magpies loomed as one of the teams to beat after opening the season with a powerful 10-3 record.

But two shock losses on the trot have left many questioning whether Collingwood have the mettle to win this year's flag.

The 44-point loss to North Melbourne a fortnight ago was particularly worrying, with Collingwood's lack of intent infuriating coach Nathan Buckley.

Buckley wants his charges to make a statement, and there will be no better way to do it than by knocking off the defending premiers at their home fortress.

And although the betting markets have listed Collingwood as clear outsiders at Optus Stadium, Simpson is rating it as one of his team's toughest challenges of the season.

"How do you define under pressure? They're third on the ladder, they've (only) lost one more game than us for the year," Simpson said of the under-fire Magpies.

"Their form might be a little bit off, but what we're seeing in the personnel and the talent on the track is still pretty good.

"We're aware of their best."

The Eagles will shoot two wins clear of the Magpies with victory on Friday night, and they enter the match oozing confidence following their 91-point demolition of Fremantle.

Levi Greenwood, John Noble, and Ben Crocker come into the side.

The ruck battle between Nic Naitanui and Brodie Grundy will go a long way towards deciding the result of the match.

Grundy is currently rated as the league's best ruckman, while Naitanui has made a stunning return from a second knee reconstruction.

And importantly, he is pulling up well from games.

"Sometimes when Nic gets sore he can't train during the week and that fuels game time and getting up for each week, and that normally points to he needs a week off," Simpson said.

"But two games in he's pulled up quite well, and he's ready to go."

Another key match-up will be Mason Cox's battle with Eagles defender Tom Barrass.

Cox has been quiet in recent weeks, and has struggled against Barrass in the past. 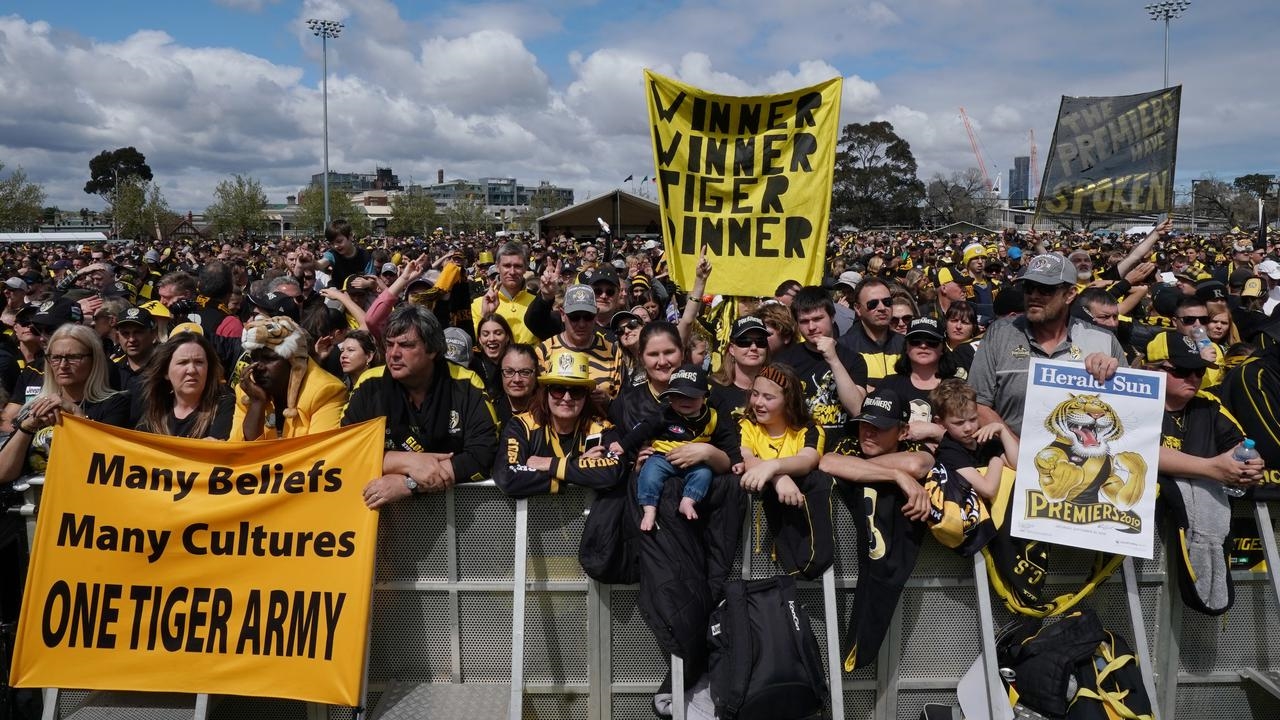 Richmond fans have continued to buy club memberships during the coronavirus pandemic, helping to keep the AFL powerhouse in a strong position....

Franklin to miss much of AFL season

Lance Franklin is set to miss a large chunk of the 2020 AFL season with a serious hamstring injury....