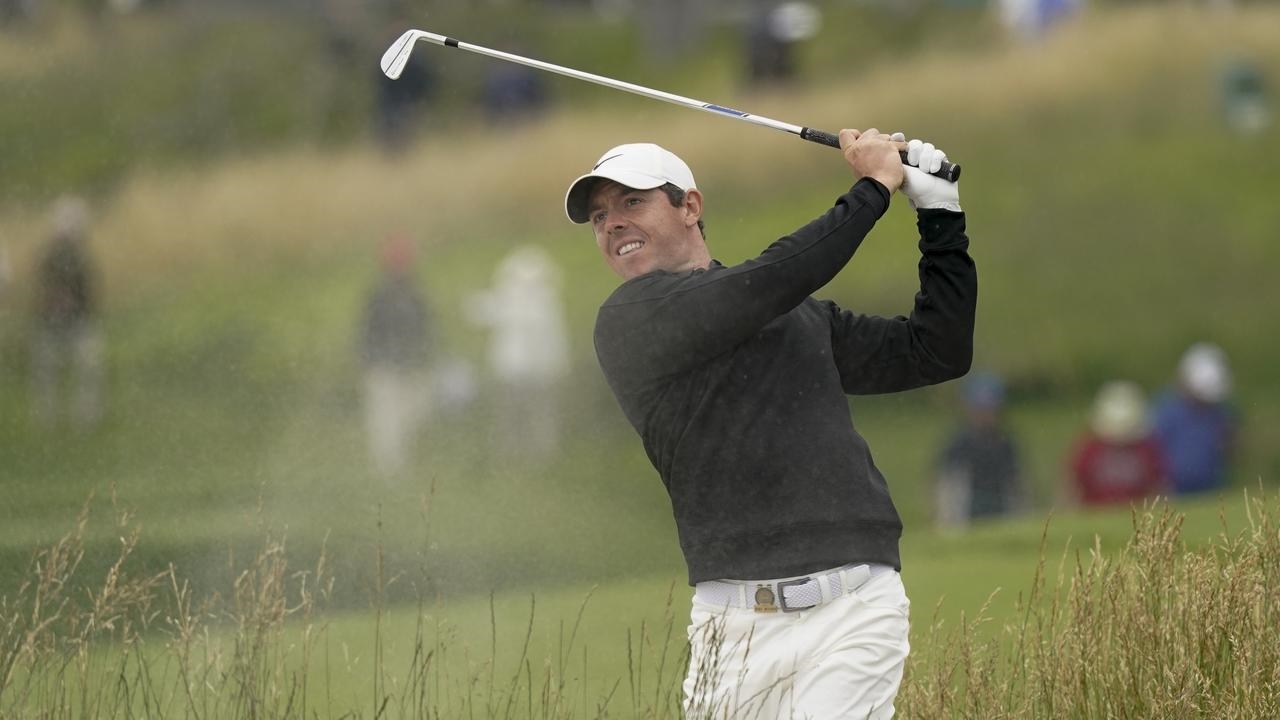 Rory McIlroy believes sage advice from golfing great Johnny Miller has him primed for a run at the US Open at Pebble Beach as he looks to end a five-year major championship drought.

The Northern Irishman has catapulted back to golf's top ranks with two victories on the US PGA Tour this year - at the elite Players Championship in March and last week's seven-shot win at the Canadian Open.

The in-form world No.3 boasts an astonishing 10 top-10 results from 13 events on the PGA Tour this season.

However, the 30-year-old has not triumphed on golf's biggest stage since capturing a fourth major at the 2014 US PGA Championship, which followed his British Open victory that year.

But after a chat with two-time major winner Miller at Tuesday's US Open champions dinner, McIlroy was reminded he needs to jump out of the gates with a hot first round.

McIlroy did just that at the 2011 US Open, which he went on to win while setting 11 tournament records - including the lowest total 72-hole score (268) and the lowest total relative to par (-16).

"Johnny said if you looked at the history of major championships, that first round is so important," McIlroy said at Pebble Beach on Wednesday.

"My first rounds at Augusta (the Masters) and Bethpage (PGA Championship) this year put me a little bit behind the eight ball and it's hard to catch up.

"Major championships are played on the toughest courses and if you start to chase (the lead) on those really tough courses, it's hard.

"The majors that I've won, I've started every single one of them really well."

Former world No.1 McIlroy says his complete demolition of the Canadian Open at Hamilton Golf Club has given him the confidence to go low on Thursday at California's famed Pebble Beach.

McIlroy's score of 258 at the Canadian Open was his career-low 72-hole score on the US PGA Tour and his seven-shot win was the event's largest winning margin in 67 years.

It was against an elite field that included world No.1 Brooks Koepka, Dustin Johnson and Matt Kuchar.

"How I played last weekend up around the lead; I know what I'm capable of," he said.

"If I can take that freedom I played with, I'll get off to a good start and be right in the tournament from the get-go."

As one of the longest and most accurate drivers in golf, McIlroy will also have an advantage with the US Open notorious for narrow fairways and thick rough.

He is paired for the first two rounds with Australia's Marc Leishman and Jon Rahm. 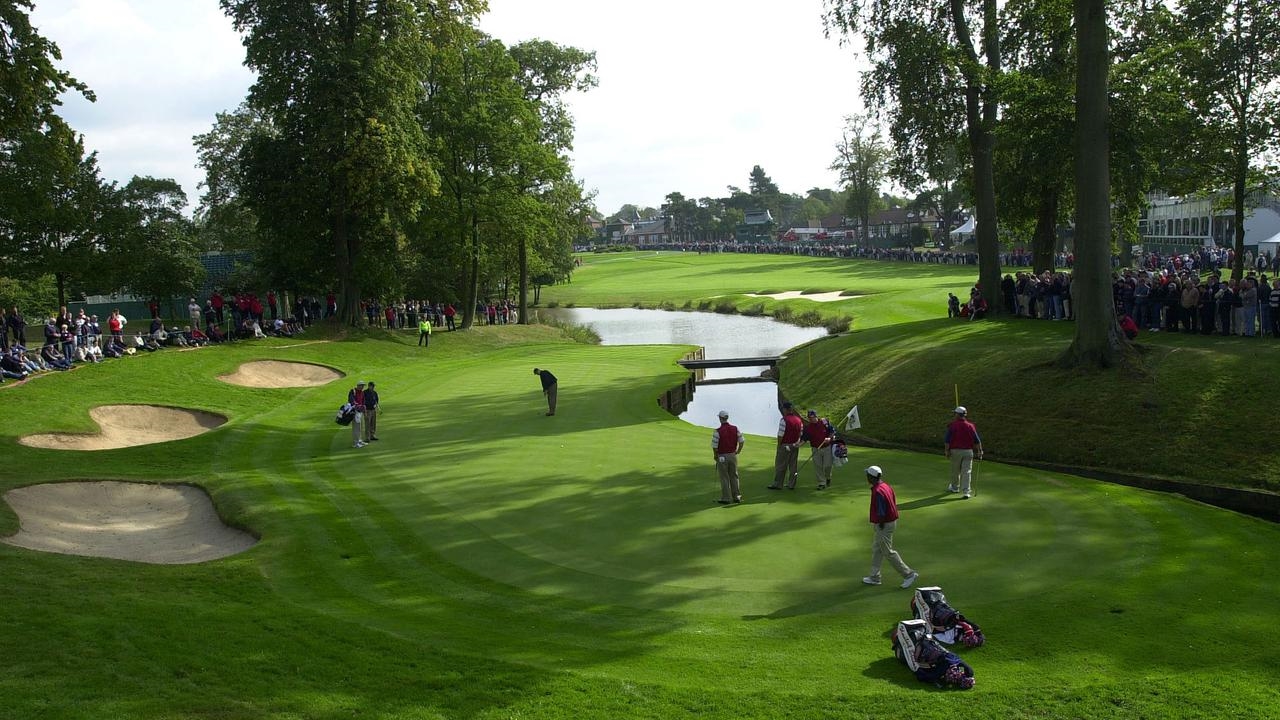 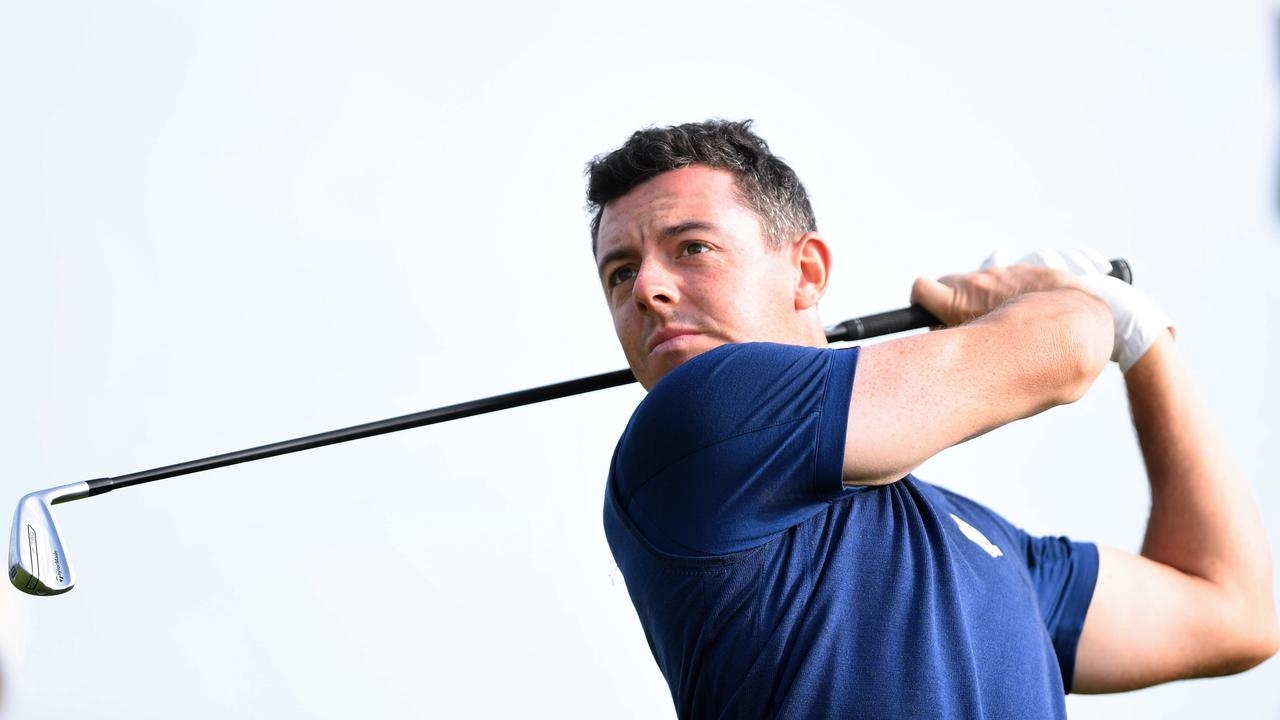