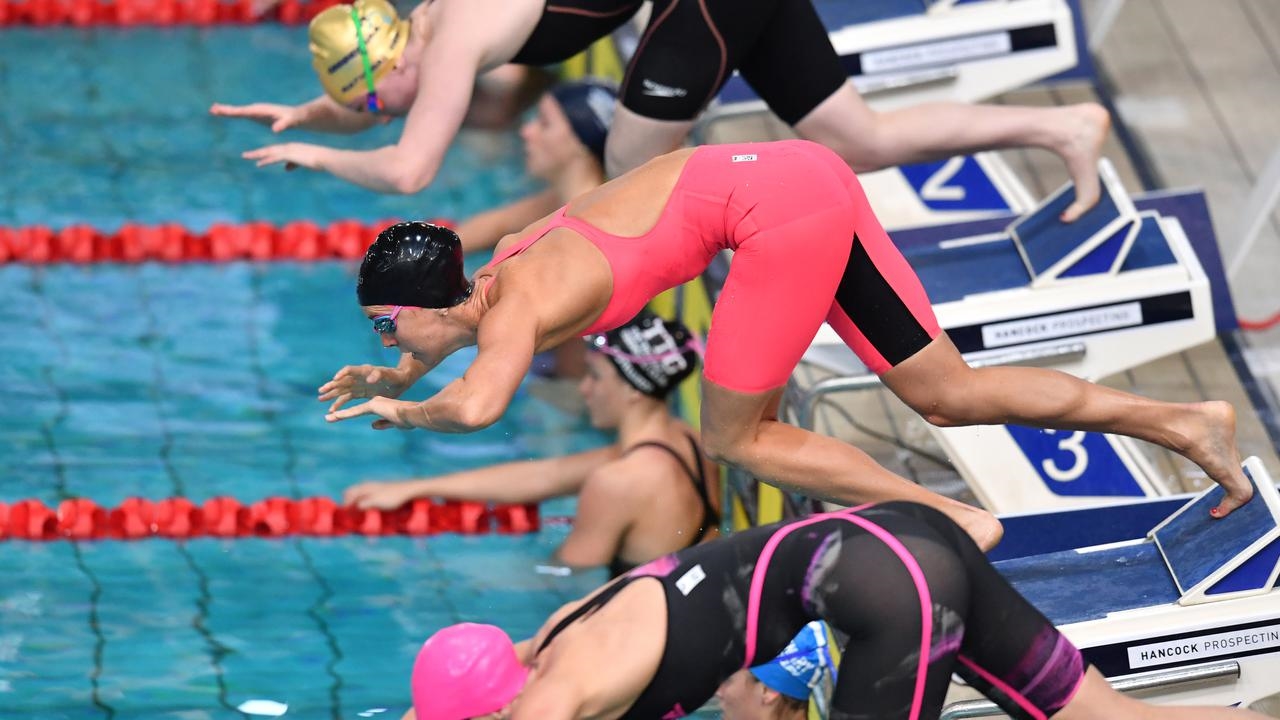 It was worth the wait.

After "biting her nails" for four days, Cate Campbell finally hit the pool at the world swimming titles trials on Thursday and made up for lost time by sounding a 100m freestyle warning shot.

But rivals at next month's world titles in South Korea will be just as concerned by Emma McKeon's revival after she pushed the former world champion in the blue riband event.

Campbell won the 100m final on night five of the six-day trials in the world's fastest time of the year - 52.12 seconds.

It was just 0.09 of a second off her personal best which used to be the world record.

Remarkably, the time would have also won gold at the 2017 world titles and 2016 Olympics.

Yet Campbell seemed happier with the revival of McKeon who has overcome a shoulder niggle that has plagued her since early 2018 to put her stamp on the trials.

After McKeon went out hard in the 100m final, Campbell had to dig deep to finally hit the lead in the final five metres.

"It's great to have someone like Emma step up," Campbell said of the 11-time world titles medallist.

"I was just really pleased that I held my nerve, swam my own race.

"And it was great to finally hit the pool rather than sitting in the stands biting my nails."

After claiming the 100m butterfly final and a shock 200m freestyle win over Ariarne Titmus, McKeon continued her stellar meet with a surprise second in a personal best 52.41 in the 100m.

She missed out on an individual 100m spot but will chime into the 4x100m relay team, the current world record holders.

"To have three girls go under the 53 second barrier we are going to be a tough relay team to beat and I am really exited to be a part of it," Cate Campbell said.

Meanwhile, former world champion Mitch Larkin won the 200m backstroke in one minute, 55.03 seconds to move to the world No.2 ranking.

Larkin had already won the 100m backstroke final in the world's second fastest time of 2019 and set a 200m individual medley Commonwealth record in Brisbane.

In the men's 200m breaststroke, Matthew Wilson went under world record pace for 175m before finishing in 2:07.79 - more than one second off the mark. 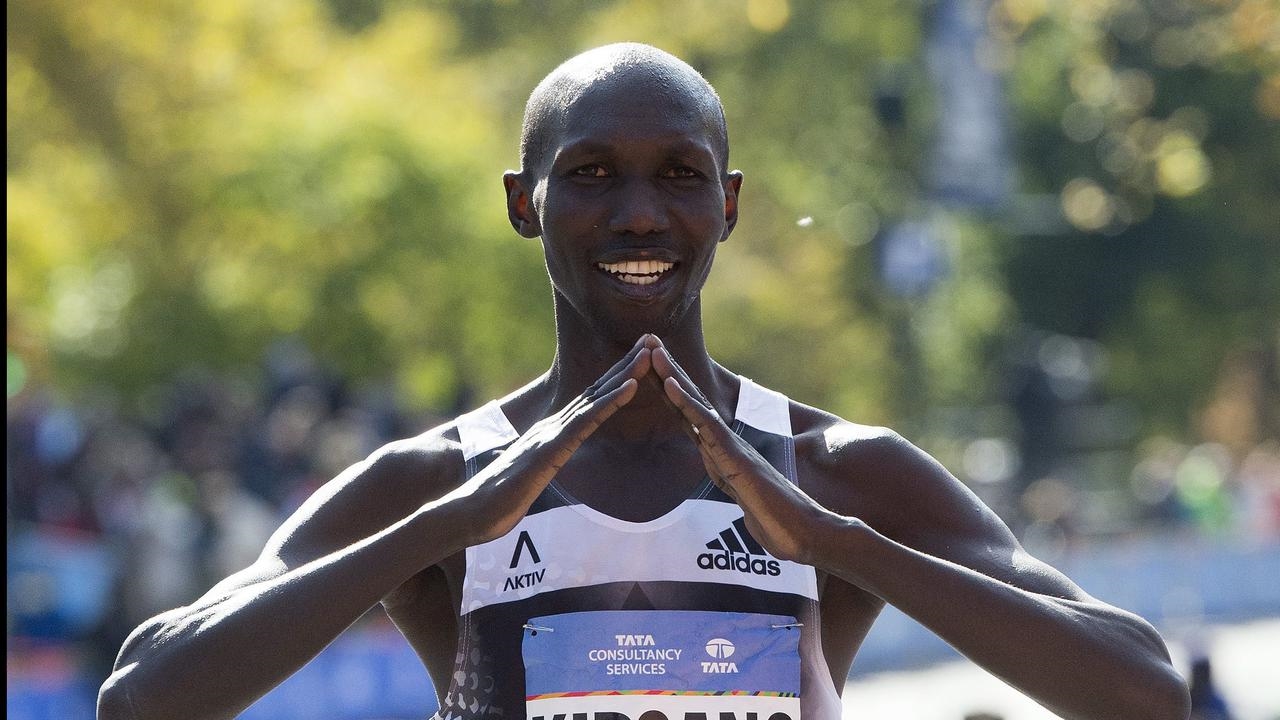 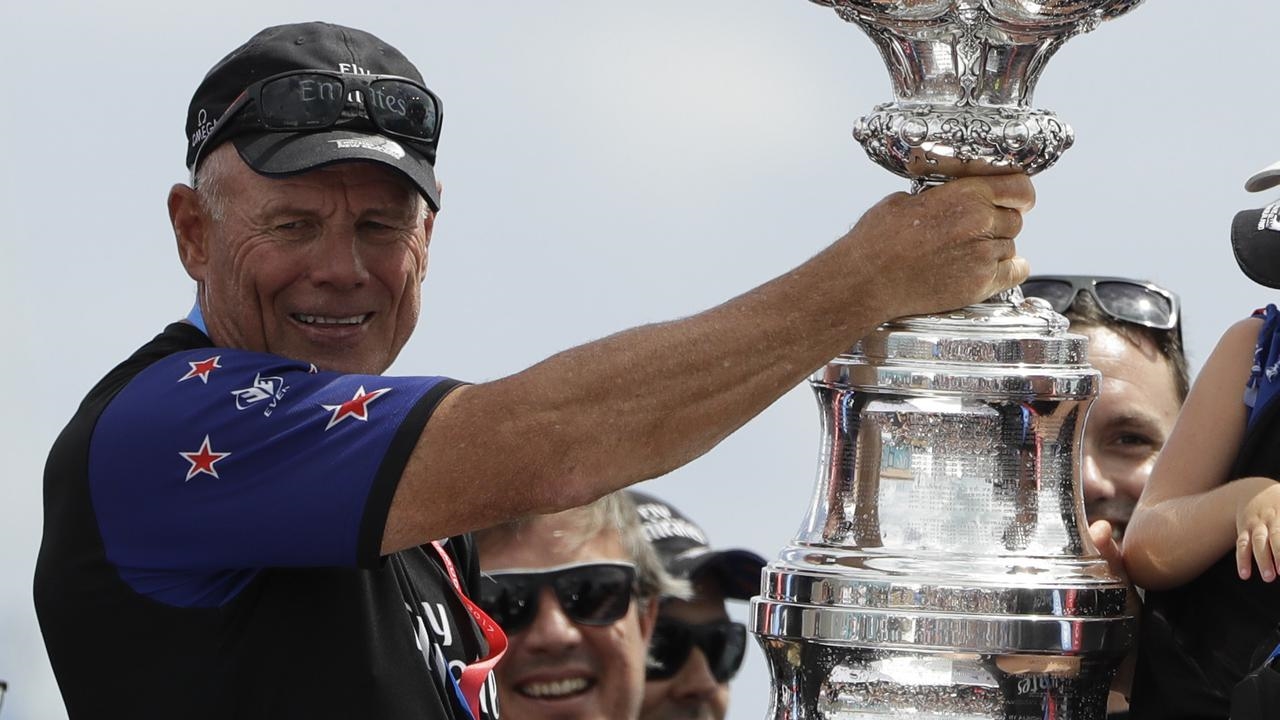 Team New Zealand's Grant Dalton has spoken out after what he calls a "highly orchestrated" attack on the integrity and credibility of the sailing synd...