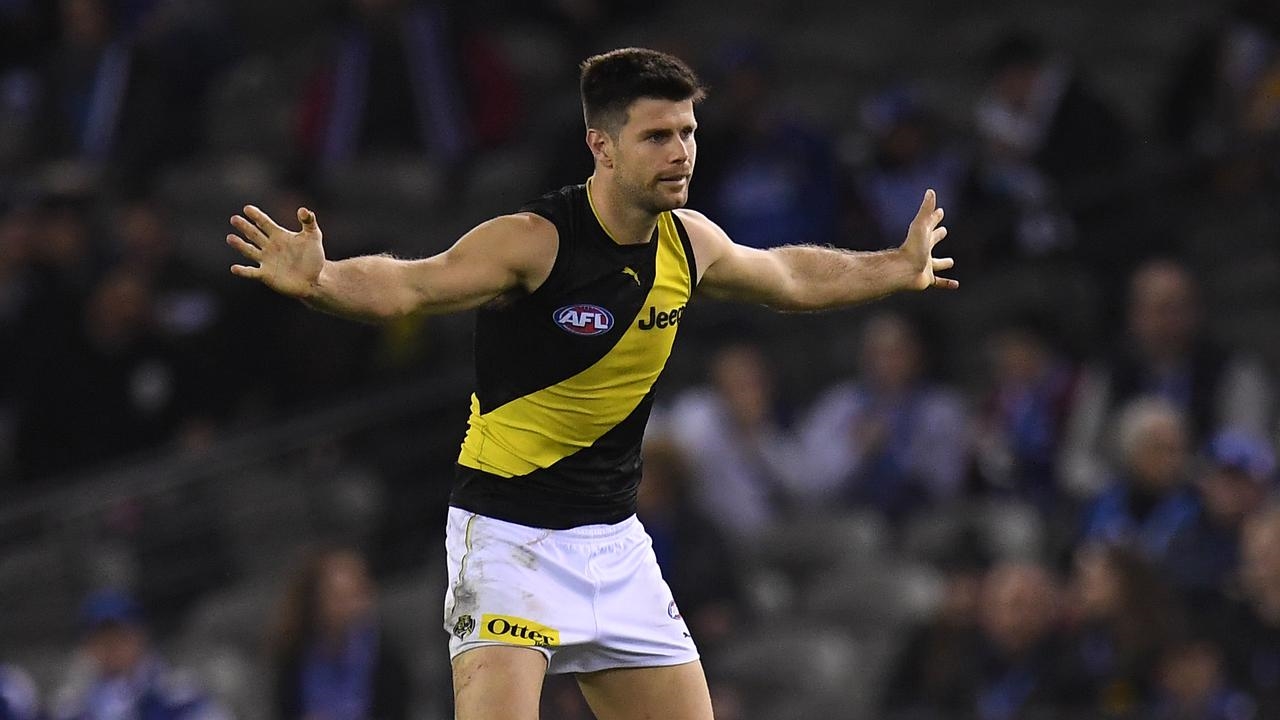 Adelaide down gallant Richmond in AFL

But the key forward's right knee hyperextended horribly in the last minute, muting the celebrations of his teammates.

Crows coach Don Pyke says Jenkins appears to have avoided tearing his anterior cruciate ligament, which would have ended his season.

"They (medicos) are confident that it is in tact, which is real positive news for Josh," Pyke said.

"We have got to get it scanned and find out what it looks like, it's too early to tell."

The injuries came as Crow Brad Crouch produced a midfield masterclass with a game-high 43 disposals.

Crouch recorded 11 clearances and six inside 50s while his brother Matt had 35 touches and defender Rory Laird gathered 32 disposals.

The Tigers, with 17 players unavailable due to injury or illness, were superbly served by acting captain Dustin Martin (32 disposals, two goals).

Richmond defied their spate of injuries to be just six points down early in the final term.

But the visitors ultimately paid the price for separate slumbers when they conceded five unanswered goals in both the third and final quarters.

"When you get done by 24 clearance-wise, it's always going to hurt, especially putting a younger defence under pressure," Hardwick said.

The Tigers slipped to a third consecutive loss despite a bright start which defied their undermanned status - they led by 11 points at halftime.

The Crows then went on a third-term scoring spree, booting seven goals to three - including five in a row.

Adelaide turned into the final term with a 13-point break but their lead shrunk to six points when Tiger Josh Caddy goaled.

The Crows rallied with another stretch of five unanswered goals - the last coming from yet another freakish Eddie Betts snap from the boundary line before Jenkins' last-minute mishap. 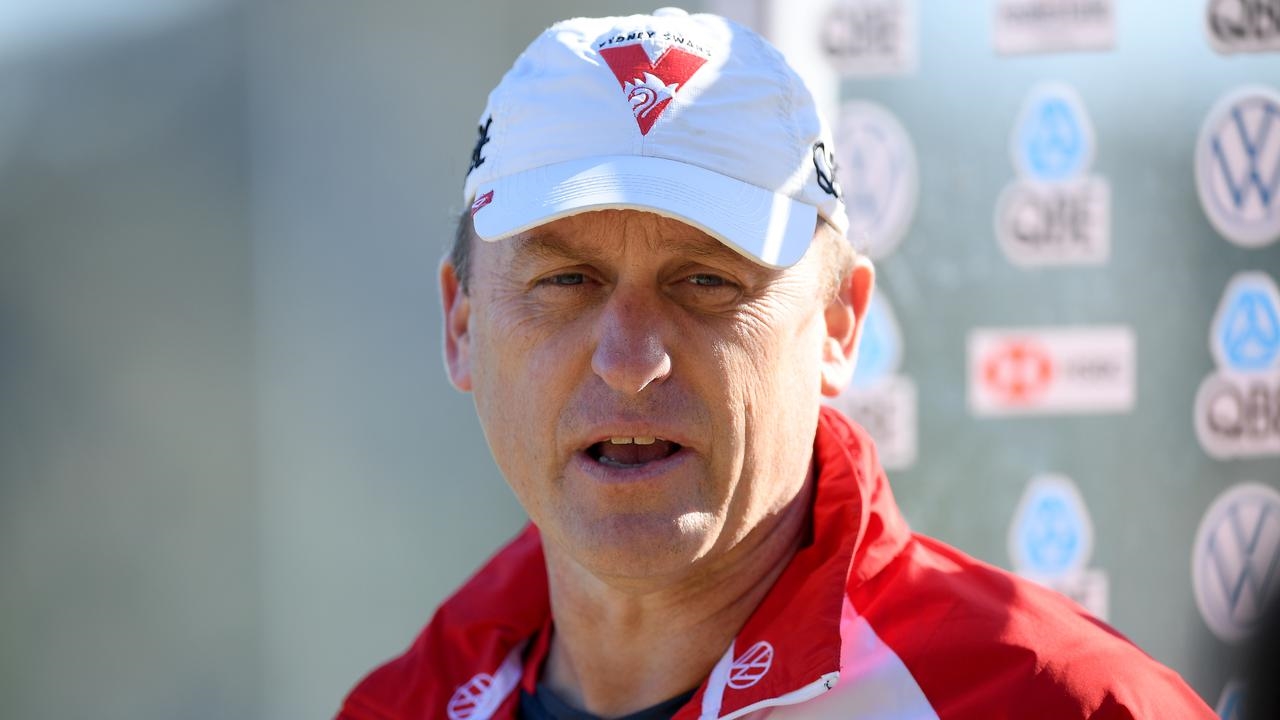 When it comes to Sydney's AFL struggles, for coach John Longmire, size does matter with seven 194cm-plus players out injured before the loss to West C... 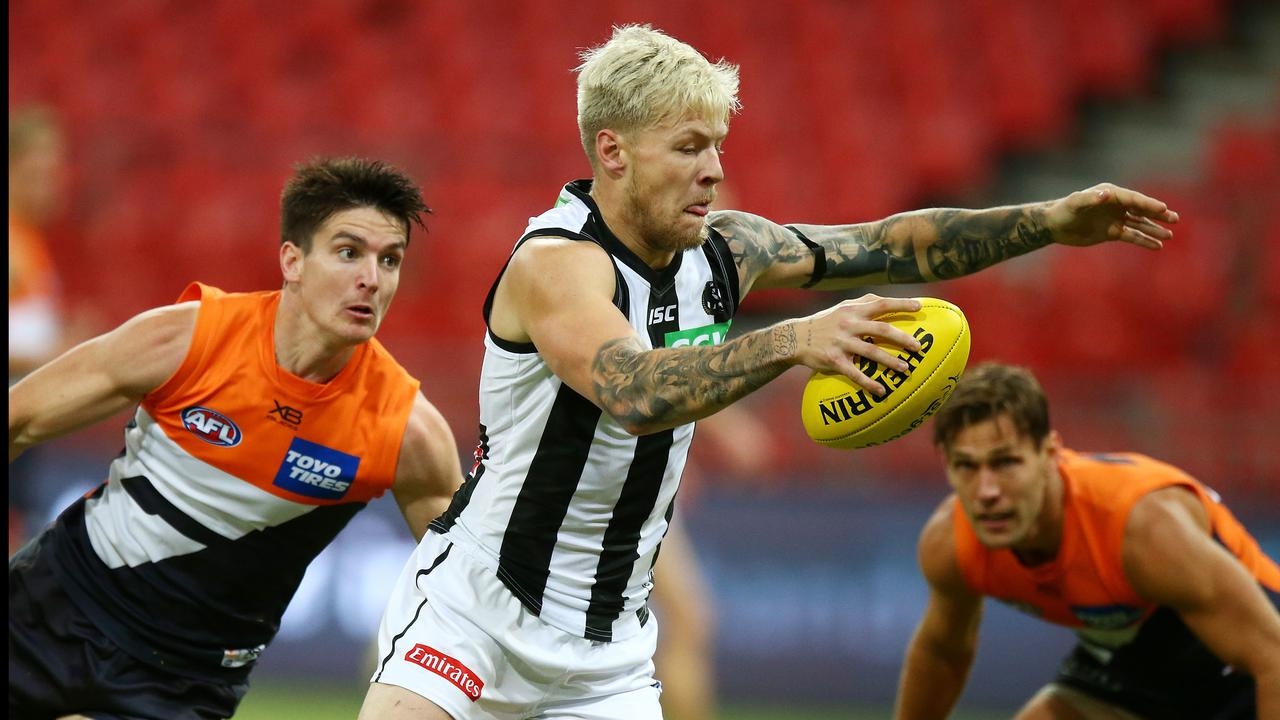 Star Collingwood AFL forward Jordan De Goey has been charged with indecent assault relating to an incident in 2015, the Magpies have confirmed....