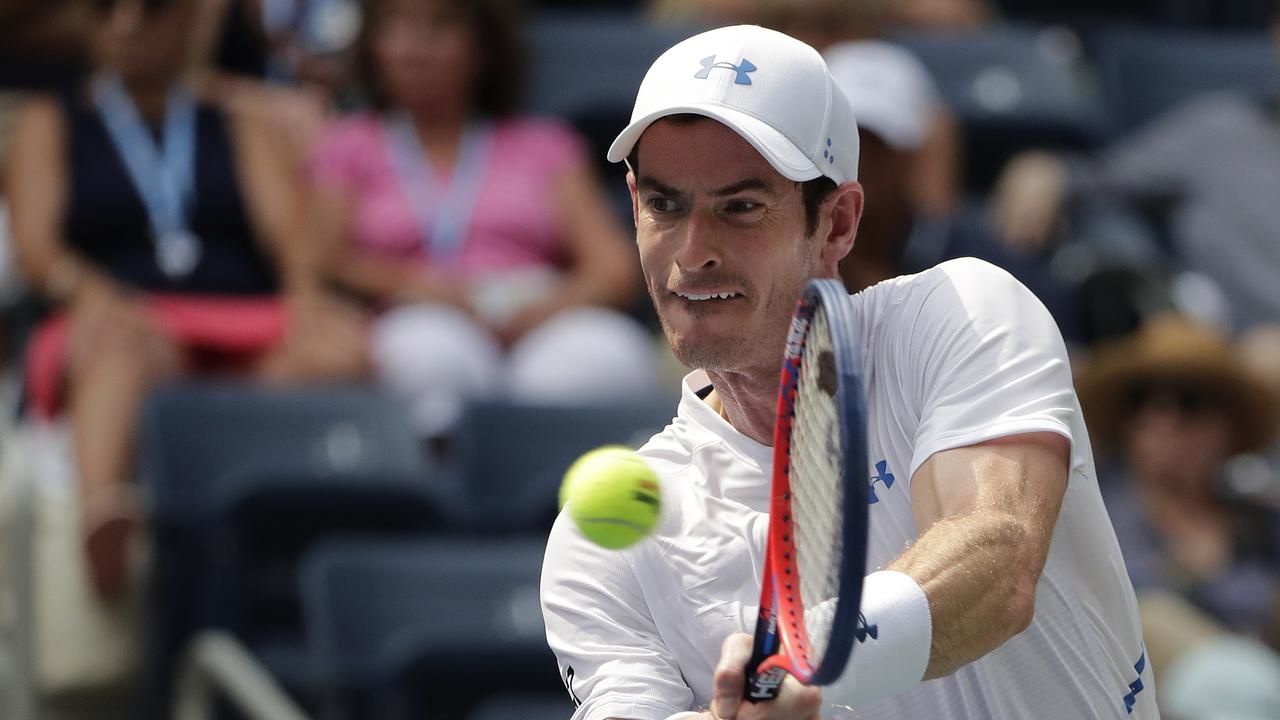 Former world No.1 Andy Murray says he is still hoping to make a return to singles this year but the US Open looks too soon.

The Scot is due to make his competitive return from hip surgery in doubles at next week's Queen's Club grass court tournament, partnering Spaniard Feliciano Lopez.

The US Open starts on August 26.

"I hope at some stage this year I would be able to get back to playing singles again," the three-times Grand Slam champion told British media, describing his current situation as "baby steps".

"I'm not really interested in putting a time limit on it because I'm quite happy just now so I don't need to play singles after Wimbledon or the US Open.

"If I can, that would be brilliant, but I don't think that's going to be the case. I think it's going to take a bit longer," he added.

Murray, 32, has not played since losing in the first round of the Australian Open in January, after which he had a resurfacing operation on his right hip.

He said he was "pretty much pain free" now and enjoying training, including some singles practice sessions.

"I don't think when Wimbledon finishes that I will just step onto the singles court the following week and everything's good," he said.

"I still have quite a lot of work to do before I'm at a level where I feel like I'll be able to be competitive." 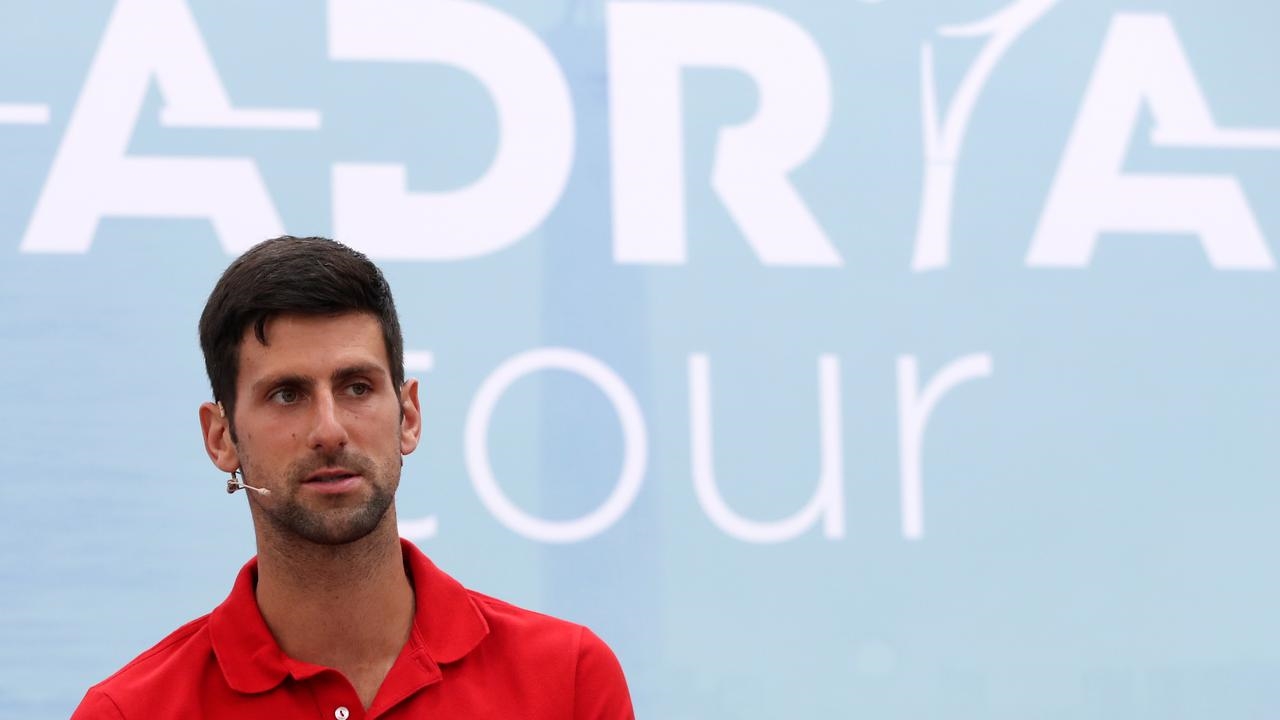 World No.1 Novak Djokovic says he is excited for next month's start of the Adria Tour series of tournaments which he helped to create.... 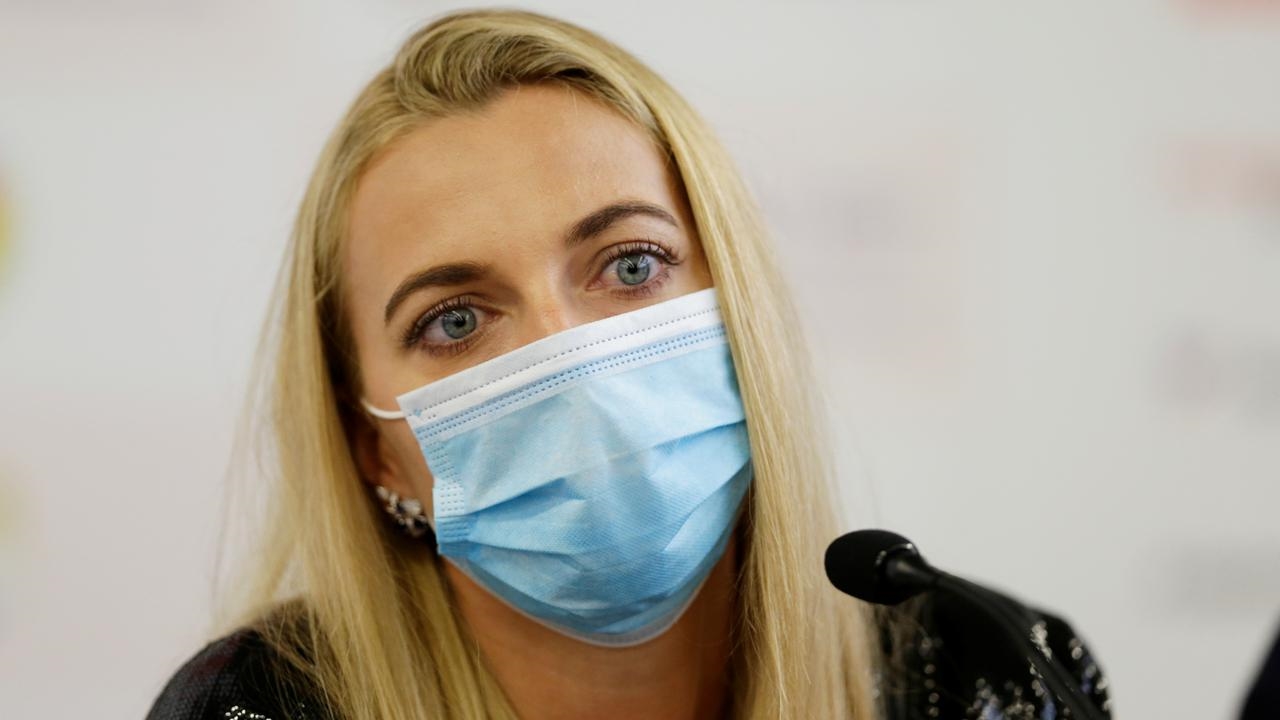 Czech World No.12 Petra Kvitova is relishing the prospect of playing in one of the first tournaments since the pro tours were suspended in early March...