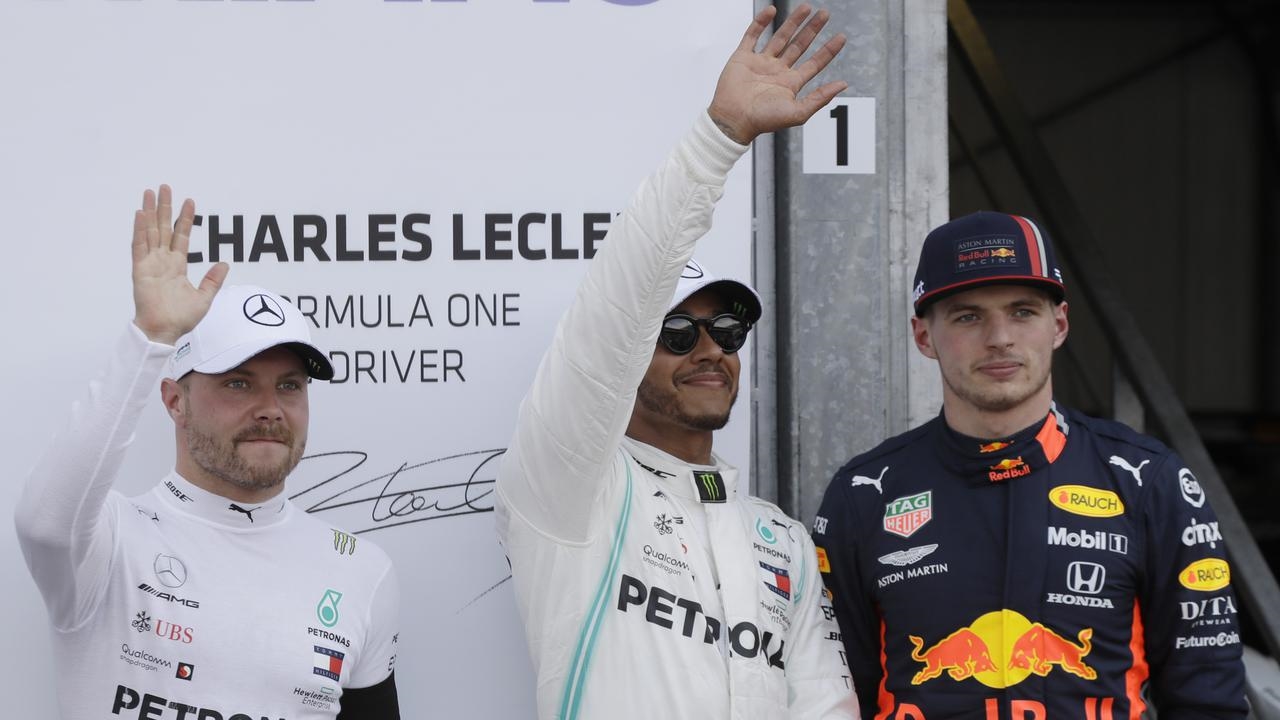 Lewis Hamilton has celebrated a memorable Monaco pole position before speaking eloquently of the debt he owed to friend and late triple world champion Niki Lauda.

The Austrian, non-executive chairman of the Mercedes team, died on Monday and Hamilton had been exempted from media activities earlier in the week.

On Saturday, as he led a Mercedes front-row sweep in qualifying for the most-watched race of the year, he took a leaf out of Lauda's book and used one of the late great's favourite expressions.

"It's always been a track I've been quick at but never quite got that perfect lap. I think today was about as close as I could get to it, so this one is for Niki," the five-times world champion told reporters.

"Niki would always just say 'give it arseholes'. So that's what I try to do every time I get in the car."

Mercedes have won the first five races of the season in one-two formation, with Hamilton seven points clear of team mate Valtteri Bottas.

A sixth successive one-two would be a fitting tribute to the Austrian, whose courage in coming back from a fiery 1976 crash made him one of the sport's true heroes.

"We just try to walk around with a smile and really try to lift each other up, and do him proud," said Hamilton.

"I think so far, hopefully, we are and we have to continue to try to pull out something special tomorrow."

The 34-year-old Briton has won four titles with Mercedes, joining from McLaren in 2013 when the team were still a long way from success. Lauda was instrumental in persuading him.

"I was really in touch with Niki a lot, through this past eight months. We would be sending videos back and forth to each other," he said.

"It was always difficult because some days he looked good and he was really perky and 'I'm coming back, I'm coming strong and I'll be at this race'. And then there's other days where he had immediately lost a lot of weight."

Hamilton called Lauda his 'partner in crime', a multiple champion who knew what it took to succeed.

"He was such a racer and even though he wasn't racing himself he would come up to us and say; 'what could we do better, what needs to be improved on the car?,' he recalled.

"You would say front suspension or downforce or the engine, and he would say okay and he would go to the factory and he'd be 'giving them arseholes' like he would always say.

"Ultimately he was part of the process of changing my life. If I hadn't had the call all that time ago, I would be a one-time world champion now and probably 22 wins."

Hamilton's pole was his 85th, and his next win would be his 77th -- 14 short of seven-times world champion Michael Schumacher's all-time record.

F1 to continue even if driver has virus

Formula One will carry on even if a driver tests positive for coronavirus, says the code's chief executive Chase Carey.... 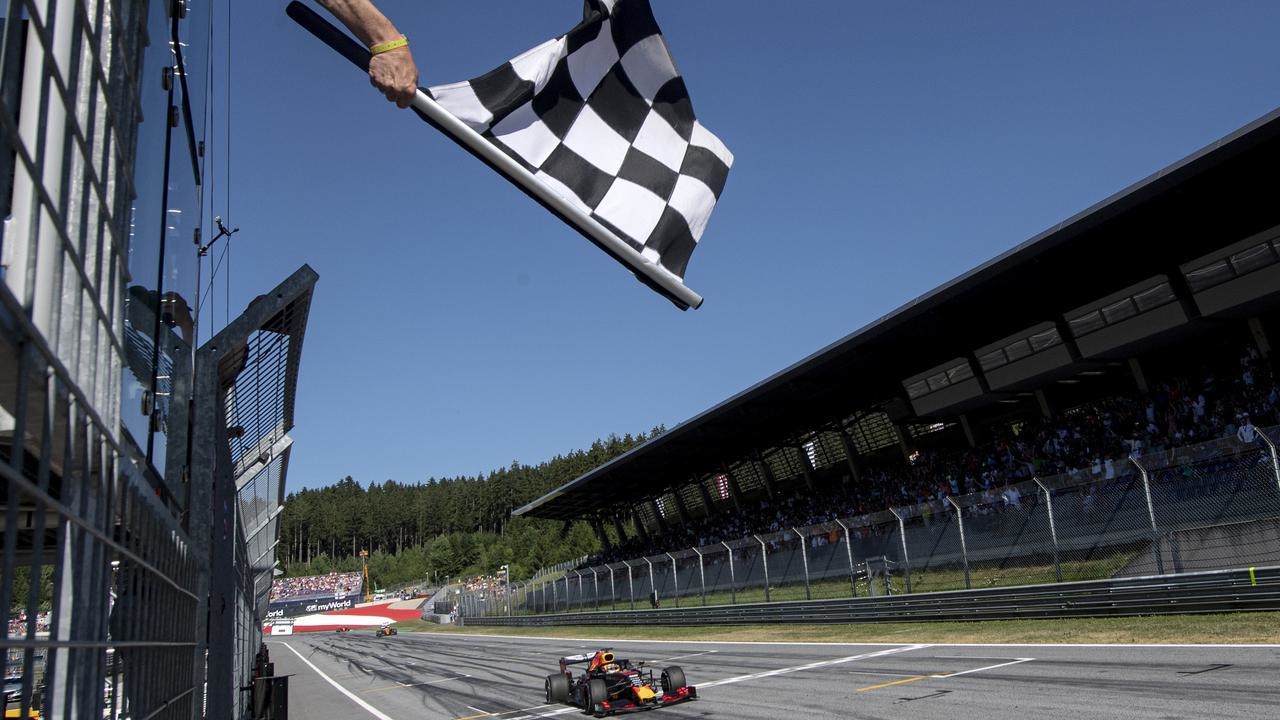 The return to formula one is a little over a month away with two races in Austria among the eight to be held in Europe....